Anyone know what this terrible thing is? 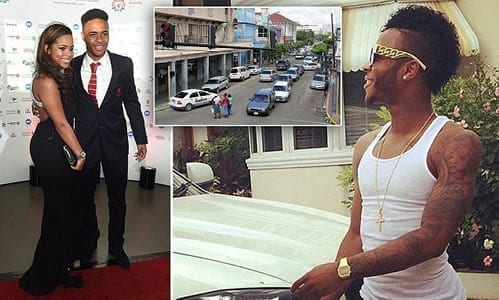 She first noticed an odd black patch on her baby’s stomach when she held him for the first time.
However, doctors assured Sylvia Atieno that it was a birth mark that would gradually disappear as baby Stanley grew older.
Eight years later, Stanley’s body is a sea of moles and folds of dark skin threatening to cover every part of the body. Ms Atieno noticed that the ‘birth mark’ was growing when Stanley was still a toddler.
More Related Stories
EVENTSFEATURED STORIES

VIDEO: When a Kenyan parent catches the daughter with a boy