Uganda’s president Yoweri Museveni did not just sign the anti-gay bill when it was first brought to his desk. In order to be certain, the ‘pearl of Africa’ leader commissioned Ugandan scientists to do more studies on the issue and report to him.

“In order to get to the truth, we involved Uganda Scientists as well as consulting Scientists from outside Uganda. My question to them was: ‘Are there people that are homosexual right from birth?’. After exhaustive studies, it has been found that homosexuality is in two categories: there are those who engage in homosexuality for mercenary reasons on account of the under – developed sectors of our economy that cause people to remain in poverty, the great opportunities that abound not withstanding; and then there are those that become homosexual by both nature (genetic) and nurture (up-bringing). The studies that were done on identical twins in Sweden showed that 34% – 39% were homosexual on account of nature and 66% were homosexual on account of nurture. Therefore, even in those studies, nurture was more significant than nature. Can somebody be homosexual purely by nature without nurture? The answer is: “No”. No study has shown that. Since nurture is the main cause of homosexuality, then society can do something about it to discourage the trends. That is why I have agreed to sign the Bill”.

Museveni also took a swipe at Oral sex, warning Ugandans to reject it too as the mouth was only “engineered for kissing”. Oral sex, he said, is unhealthy and people can “contract gonorrhea of the mouth and throat. . .not to mention worms, hepatitis E, etc”.-kenya-today.com 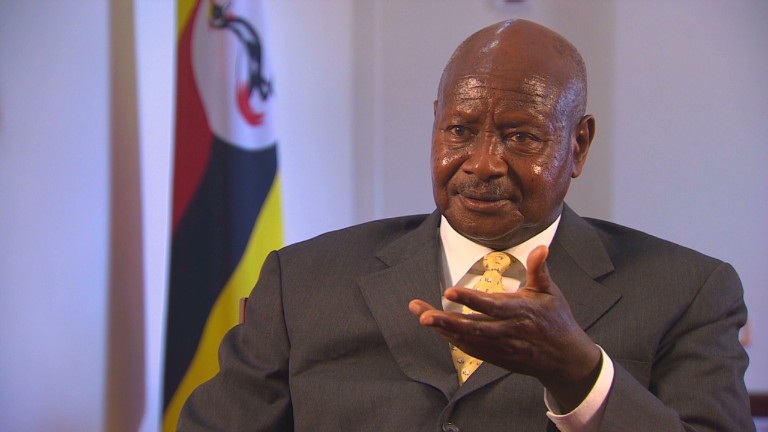