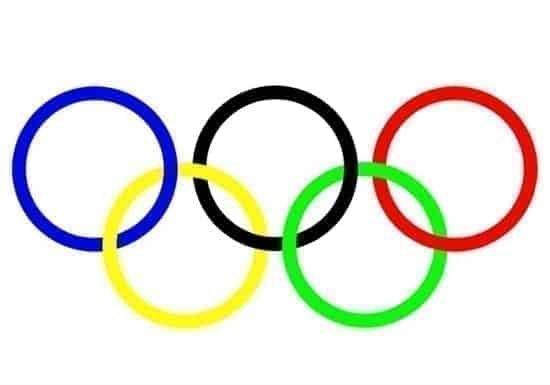 Long distance runner Marko Chesto moved half a world away from Kenya to Alaska, from the Equator to the North Pole, to run cross country for the University of Alaska Anchorage.

It meant tremendous opportunity for the young man from the small village in the country known for its great runners.

But then he disappeared for three days in an Alaskan snowstorm, and when he resurfaced his frost bitten feet had to be amputated. He is now running again on Ossur Cheeta prosthetics and hopes to compete in the 2016 paraolympics in Brazil.

He shared his remarkable story with Liz Habib on Studio 11.