Ngũgĩ wa Thiong’o is to receive an honorary doctorate from the University of Bayreuth after being nominated by the Bayreuth International Graduate School of African Studies (BIGSAS).

Ngũgĩ wa Thiong’o, who lives in the United States and is a Professor of English and Comparative Literature at the University of California, Irvine (UCI), wrote a large part of his book – Decolonising the Mind: The Politics of Language in African Literature (1986) – during his research period at the University of Bayreuth in 1984.

According to the university, he will be awarded the the academic honorary degree of Doctor of Philosophy “commending his outstanding contribution to the profiling of African literatures, especially the literatures in African languages.

“His oeuvre reflect linguistic, literary, cultural and cultural-scientific, historical and philosophical issues in their mutual context. Both in scientific as well as in socio-political terms, his writings have opened a fundamental change in perspective in terms of the relationship between Africa and the world.”

The ceremony will take place on May 5, 2014 at the University of Bayreuth campus in Bayreuth, Germany. 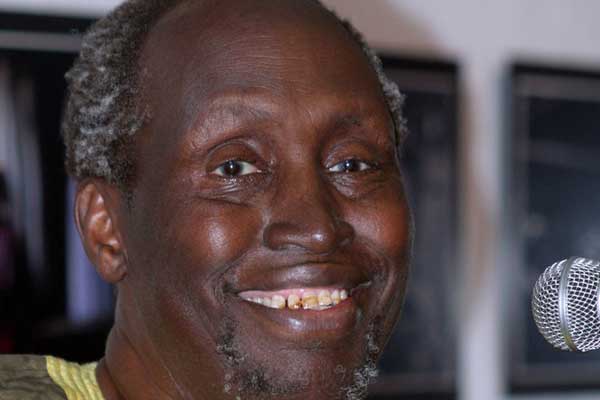