This is the first time that Facebook will be free on any mobile network in East Africa, Tigo general manager Diego Gutierrez said.

“Tigo customers can access Facebook through their handsets without incurring any data charges, and connect with the social media network’s two million users in Tanzania and 1.2 billion users worldwide,” said Mr Gutirrez.

In Tanzania, the brand Tigo was launched in 2006 after Millicom International Cellular decided to take full control of its Tanzanian network operator MIC Tanzania Ltd (Mobitel), by buying out its local shareholders.

It is the first time any major social media company has made a version in Kiswahili, the national language spoken by Tanzanians and majority of the people in East, Central and Southern African region.

“Facebook has been a fantastic driver of data on mobile networks,” said Mr Gutirrez.

“With this unique partnership, we are making Tigo stand out from the crowd and giving many customers their first taste of the internet and social media, including in Kiswahili.

“That’s what creating the digital lifestyle is all about, and it reinforces our strategy to encourage more Tigo customers to use data as part of their daily communications activity.” 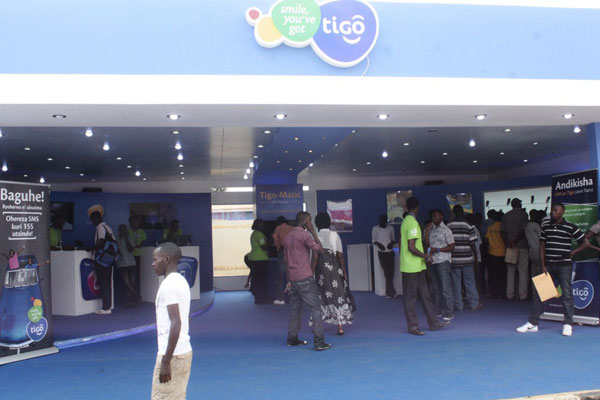