President Uhuru Kenyatta has issued a raft of new measures to boost domestic and international tourism.

He said Kenyans working in corporate and business entities will now enjoy paid up vacations in the tourism sector.

Making the announcement after holding a meeting with tourism sector stakeholders at State House Nairobi, President Kenyatta said the Government is taking specific measures to stimulate the tourism sector including giving at least 25,000 Kenyans a chance to go for a week’s holiday every month at the expense of their employers.

President Kenyatta also ordered that Government events be held in hotels, revoking a directive by the National Treasury Circular restricting the public service from holding conferences and other meetings in private hotels.

The President’s move follows recent travel advisories issued by the United States, United Kingdom, Australia and France to its citizens that Kenya is not a safe destination.

Other measures taken to revamp the sector include exemption of VAT on air ticketing services supplied by travel agents as well as payment of all income tax related refunds owed to tourism industry players by the Kenya Revenue Authority not later than Thursday next week.

To increase flights to Moi international Airport and Malindi Airport, the President announced the reduction of landing charges for both local and international flights by 40 per cent and 10 per cent respectively.

To give impetus to tourism sector recovery, President Kenyatta affirmed that all budgetary resources at National Government earmarked for foreign travel in Supplementary II, will be reallocated to domestic travel. He also urged other arms of Governments to do the same.

“The National Government urges the County Governments to reallocate all their foreign travels budgets to domestic travels in order to spur growth of domestic tourism and sustain employment,” President Kenyatta stated.

President Kenyatta said the industry has also identified several other measures to complement government’s initiatives to revamp the sector.

The tourism stakeholders pledged to offer better vacation package to Kenyans compared to what they offer international package tourists, estimated at about USD 60 (Ksh5,280) daily per person.

“The Government and Industry will develop an interactive Kenya Tourism Portal, within a week, to promote and manage booking and distribution of domestic guests under the Tourism Stimulus Program,” the President further added.

He affirmed that for the Medium to Long Term Measures, the Government will reconstitute a task Force with a mandate of developing a strategy to address underlying challenges and positioning Kenya as a preferred destination for all types’ of tourism activities including conferencing tourism and professional services in Africa, attracting at least 5 million guests in the next five years.

Chairman of Tourism Committee in Council of Governors who is also the Taita/Taveta Governor John Mruttu, said the Industry players appreciate measures taken by the National Government and that they will fully support the initiatives regardless the current challenges facing the sector.

“ I also welcome what has been agreed with the hotel owners where hotels in the beach and in the park will stop selling curious and other wares and instead leave this business to small scale traders,’ Said Governor Mruttu.

The chairlady of the Kenya Tourism Federation Lucy Karume urged all stakeholders in the industry to do their best and maintain the good image of the country. 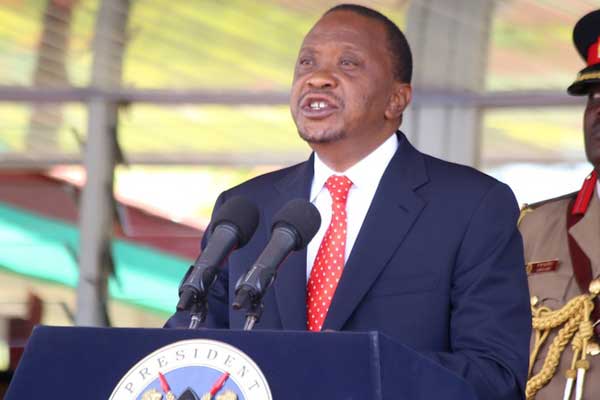