Kenyans on social media are a loud and boisterous bunch.

Over the past few years they have distinguished themselves as a most combative collection of citizens, and nowadays it is not uncommon to learn of social media wars against other countries or individuals who are perceived to have slighted the motherland.

National issues discussed on social media often take on the crimson hues of a violent confrontation, and ethnic organisation is never far from the picture.

Many have argued that the anonymity afforded by social media provides people with the perfect cover to slip into fantasy personae and role-play behaviours they would otherwise not engage in outside of the social media environment.

Examples are cited of many otherwise timid people morphing into violent bullies online, driving young people to attempt such harmful acts as suicides and violence.

My view is a little different, though. I would argue that the anonymity of the Internet unmasks one’s real motivations, and allows them to act out their real impulses with little fear of immediate embarrassment or punishment.

The result, therefore, is that one feels free to act without the constraints of social conventions and mores, and studying one’s online behaviour can often reveal more about their personality than the traditional assessment methods.

Of course this is a highly generalised view, and it would take a highly experienced analyst to uncover these issues, especially in cases where some people use the Internet to attempt to cover up what they consider to be their real selves.

They open multiple proxy accounts and often have social media “conversations” with themselves in order to convince their audience that they are in fact separate individuals.

The long and short of it is that studying the behaviour of Kenyans online may actually be key in unravelling the mystery behind the interesting phenomenon in which most Kenyans openly profess love for their motherland while engaging in the most egregious war-mongering activity online.

Almost every open Kenyan discussion one comes across on many social media platforms degenerates into ethnic sparring and name-calling whenever the subject veers towards politics or social conduct. People known to be socially progressive and public-spirited often expose their tribal warrior blood when push comes to shove on the blogosphere.

And there is a pattern to these eruptions. In the run-up to the 2007 elections, social media chatter rose to a crescendo with tribal slurs and threats of annihilation, with plenty of mention of ethnic practices that were deemed to disqualify or qualify some candidates for national leadership.

As the post-election violence escalated, the buzz on social media reached deafening heights, and it became impossible for any sane Kenyan to get in a word edgewise at any given time.

My engagement on social media today convinces me that we are approaching that point again. False and exaggerated accusations are being made against politicians on each side of the divide, aimed at casting them almost in the same light as wild animals.

These accusations are then being transferred wholesale to their ethnic communities, and explanations are made based on tribal stereotypes. Eventually nothing can be heard but war cries and insults.

That is how nations burn. That is how genocides incubate. Social media is the spark that will eventually ignite the restive tinder-box that goes by the name Kenya.

We cannot say we were not warned this time. 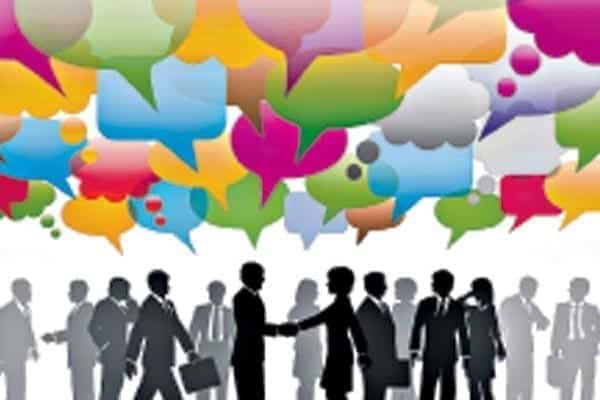