South Africa’s President Jacob Zuma was on Saturday admitted to hospital for tests, his office announced.

“Doctors are satisfied with his condition,” his office said in a statement without giving details of his ailment.

But on Friday Zuma “was advised to rest following a demanding election and transition programme to the new administration,” said the presidency.

Two weeks ago, the 72-year-old Zuma was sworn in for second term after his African National Congress (ANC) party won the May 7 elections with an overwhelming 62 per cent of the vote. 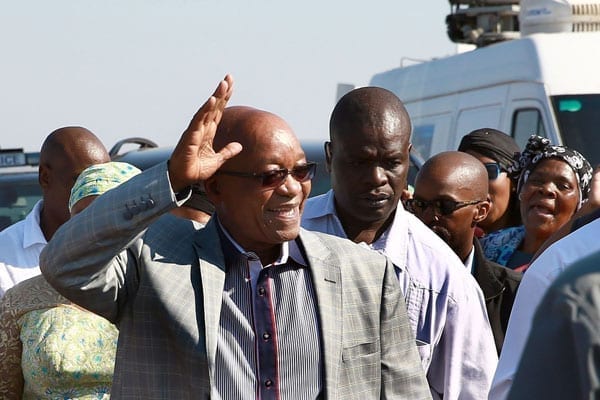