A man breached security to talk to President Uhuru Kenyatta during his tour in Changamwe, Mombasa County.

The President was addressing residents when the man moved forward to talk to him. 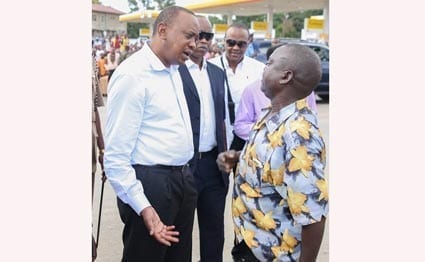 President Kenyatta stopped the police from restraining the man and chatted with him for five minutes. 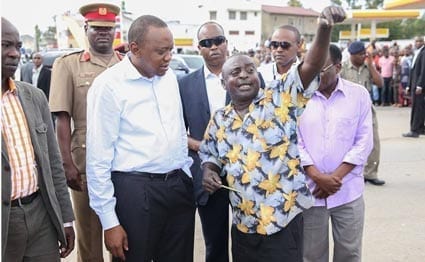 The man, who said he works in the Matatu industry, got almost five minutes to explain his concerns to the President amid cheers from the crowd.

Gone Too Soon: Promotion to Glory of Florence Mumbi of… 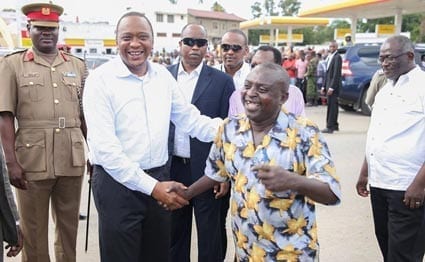 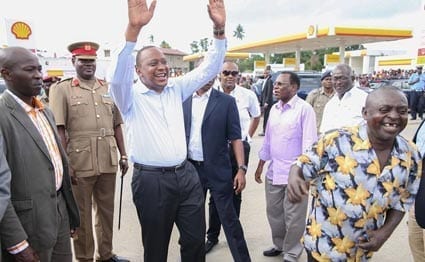 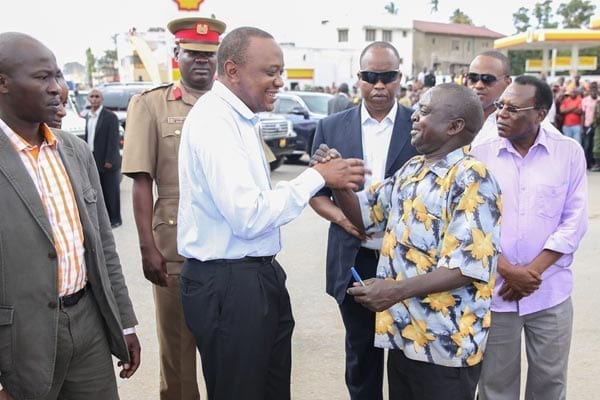