People on Twitter are sharing photos of the nearly 150 people killed in a terror attack on a Kenyan college last week to put a face to the tragedy.

Using the hashtag #147notjustanumber, they are sharing the stories of some of those killed in the attack on Garissa University College.

Nearly 150 people were killed in the attack by militant group al-Shabaab. At least 79 other people were injured, the Kenya National Disaster Operation Center said.

The militants are believed to have deliberately targeted Christians, prompting security officials to patrol a church in the city as crowds gathered on Easter Sunday, the Associated Press reported.

One of the four gunmen in the attack is believed to be the son of a Kenyan government official, Reuters reported Sunday.

Solomon Oludo, a soldier in the Kenyan Defense Forces. 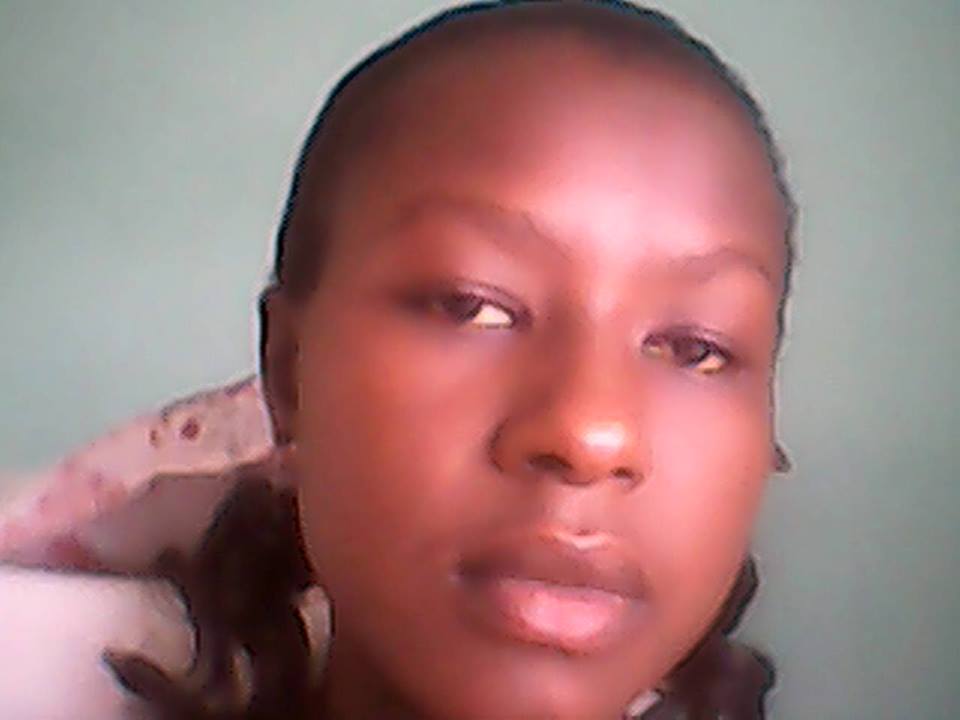 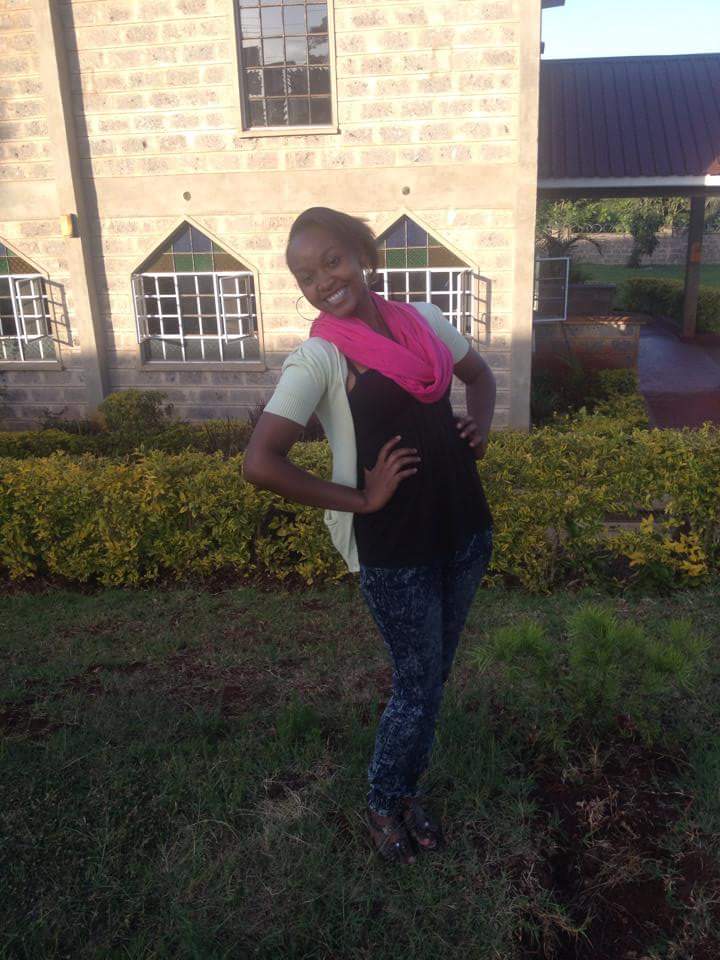 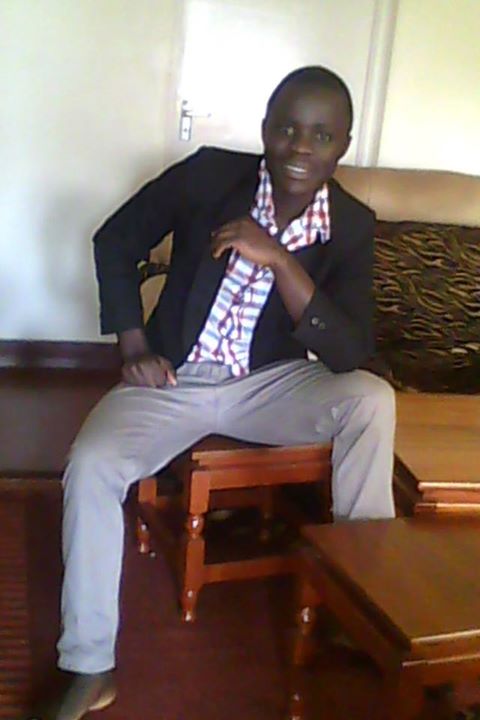 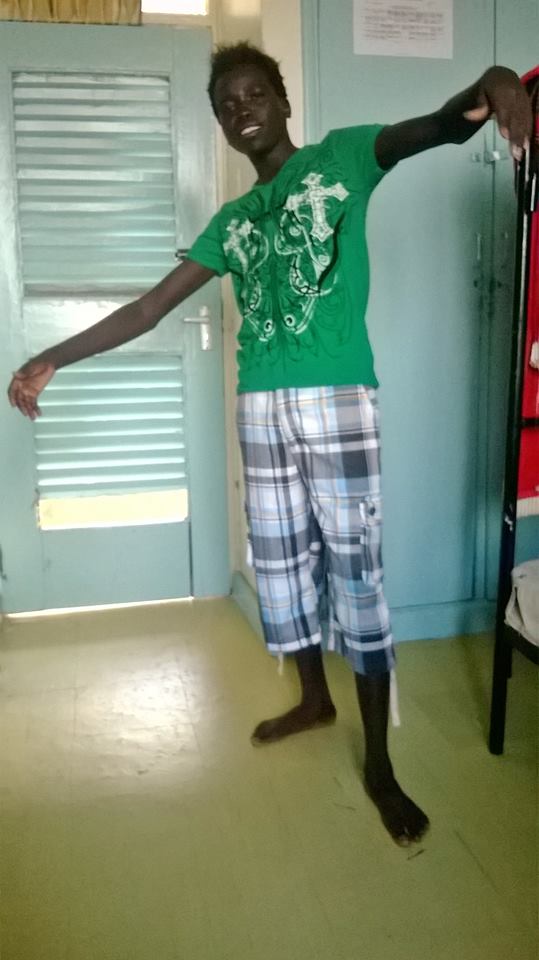 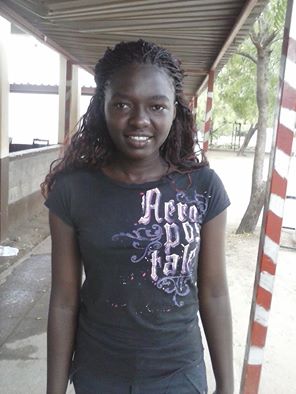 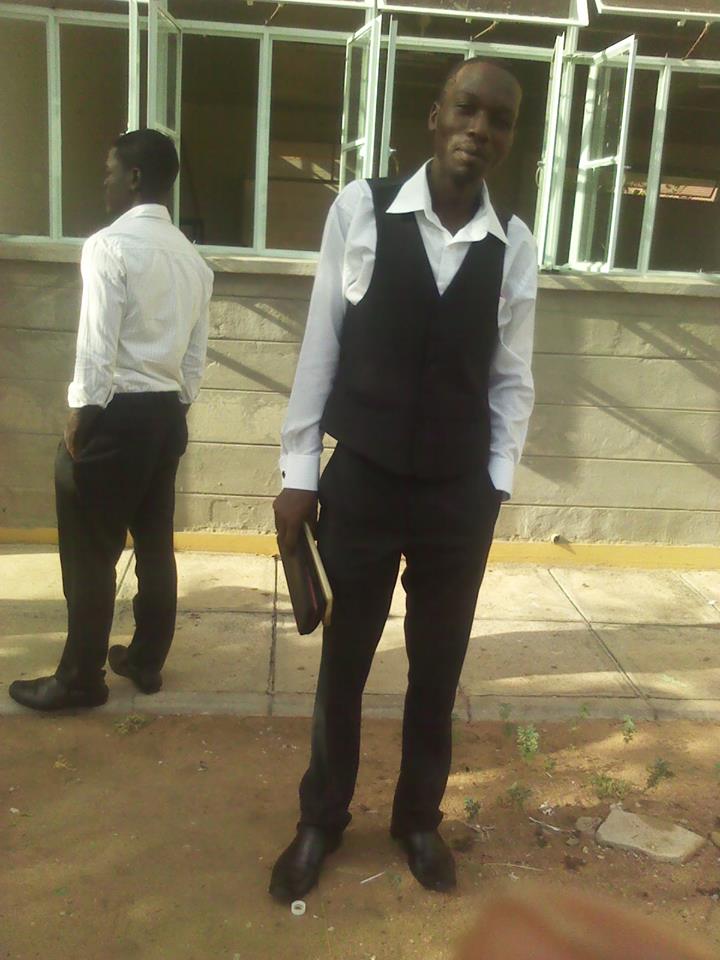 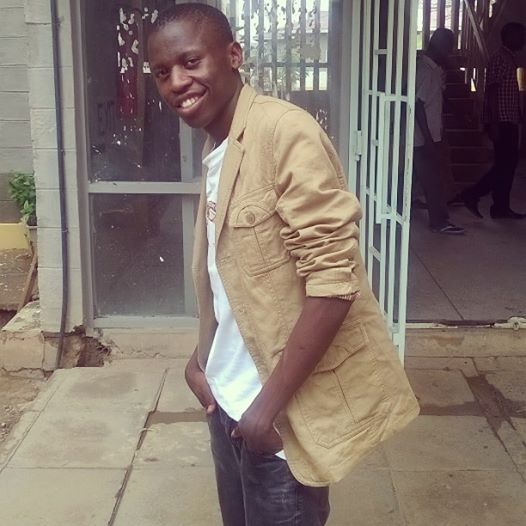 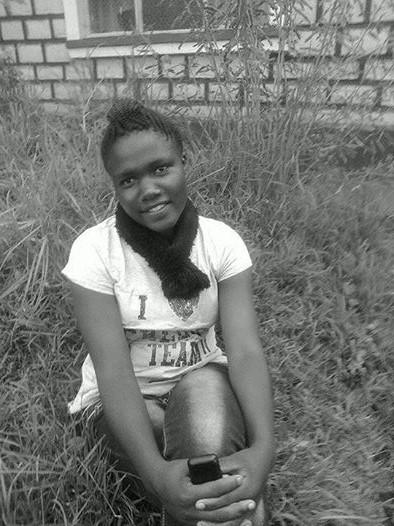 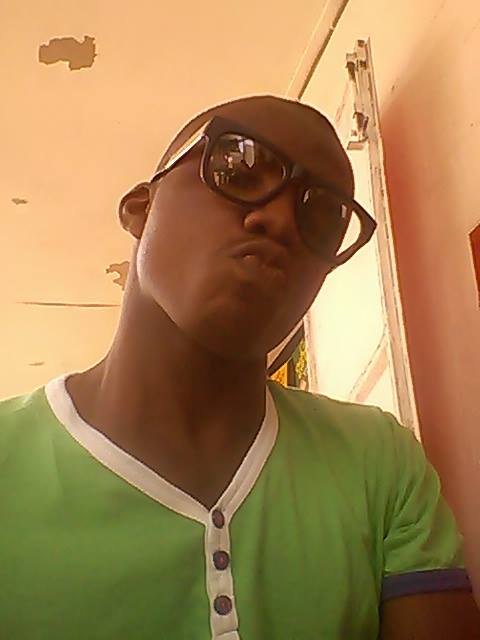 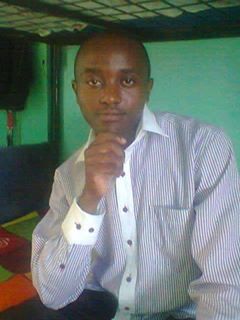