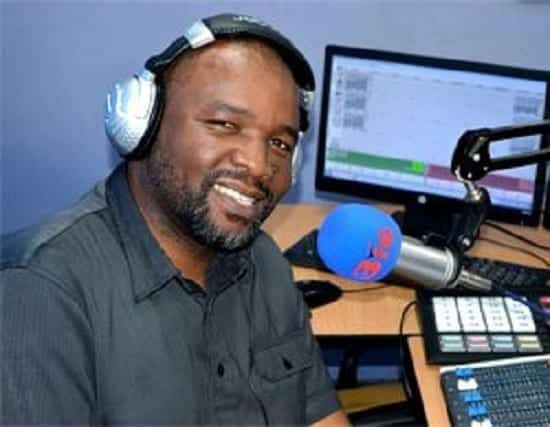 Good Morning its a new day and God is good! some breakfast to get you going.  ‪#‎MorningDevotion‬ Stewardship Attitudes. 3
What is mine is ours and I will share it with you.

Luke 10:33-37
A man from Samaria then came travelling along that road. When he saw the man, he felt sorry for him and went over to him. He treated his wounds with olive oil and wine and bandaged them. Then he put him on his own donkey and took him to an inn, where he took care of him.

The next morning he gave the innkeeper two silver coins and said, “Please take care of the man. If you spend more than this on him, I will pay you when I return.”
Then Jesus asked, “Which one of these three people was a real neighbour to the man who was beaten up by robbers?”

The teacher answered, “The one who showed pity.” Jesus said, “Go and do the same!”
Like the priest and the temple servant who had ignored the injured man in the previous scriptures, the Samaritan had the perfect excuse why he should not offer a helping hand.

Opportunity in Crisis: While some people see a crisis,…

Samaritans and Jews did not mix. Jews looked at Samaritans as half citizens, they called them dogs. Calling a Jew a Samaritan was a great insult, all the more reason why the Samaritan should pass by and not lift a finger to help the injured man. Besides, what if the robbers are waiting in the thicket to ambush their next victim? He was all alone with no one to help him. In my opinion the Samaritan had quite a number of valid reasons not to help this man but he did anyway
For the Samaritan to help, it cost him time, money and resources.

·He had to take a detour on his journey just to help this man whom he knew nothing about. This cost him time and most probably delayed him because he was on a journey.
·It also meant that he had to come back and check on this man to make sure that all was ok and if the inn keeper had spend any extra money on our injured friend then he had to reimburse him.
Honestly, how many of us would do all this for a stranger? For some of us, we may find it hard to do this for a close relative, yet Christ tells us to go and do likewise.
Do you show more kindness to believers’ than to those who do not confess Christ?
Or maybe you are kinder to those of the same tribe as you are?
The Samaritans attitude towards stewardship was:
“What is mine is yours and I will willingly share it.”
He was not concerned that the man was not a Samaritan like him, all he saw was a fellow human being in need and he was more than willing to help no matter how much it inconvenienced or cost him.
I will be the first one to admit, it is easier said than done, but if Christ demands it then by His strength we can do it!
May we like the Good Samaritan first see the image of God in the strangers we meet as opposed to the other barriers that divide us.

Why You Should Join The Kenya Airlift Program By Bob Mwiti

PHOTOS: President Kenyatta causes a stir as he walks in the streets of Nairobi.