How Government Official Used Governor to Cheat On Wife 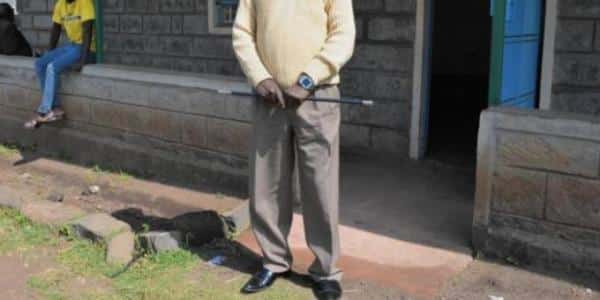 A wife to a sub-county administrator has exposed how her husband has been using ‘Governor excuses’ to cheat on her.

The woman identified as Pamela Apollo told journalists inMigori that Mr Peter Apollo had been cheating on her and excusing himself by claiming that he had accompanied Governor Okoth Obado to various functions.

“I have wondered how he can claim to be accompanying the governor to numerous trips yet he only serves at the sub-county,” said Pamela.

Speaking on Friday, Pamela revealed that her husband had also abandoned his family following his appointment late last year.

The agitated wife alleged that Mr Apollo had been acquiring huge loans which were channelled to entertaining secret lovers.

“He only acquires huge loans and goes missing from home for months. The money is used to entertain scores of secret lovers. It is this habit that has made our marriage difficult,” added Pamela.

However, Apollo termed the accusations by his spouse baseless as he sufficiently took care of his family.

The administrator, who was a chief prior to his promotion, added that he feared that his wife’s previous mental illness had resurfaced, hence, the allegations she was making.

“Let it be known that my wife has had a mental problem in the past and most probably the condition has resurfaced,” Apollo told the press.

He further acknowledged that he was married to a second wife in a union that was officially recognised by Pamela’s parents.