Desperate Kenyans who are stranded in Juba, South Sudan have turned to social media to appeal to the government to evacuate them as violence continues to rock the world’s youngest nation.

More than 300 people are reported to have been killed in renewed fighting in South Sudan’s capital Juba, with first Vice President Riek Machar’s spokesman saying the country was officially back to war.

The European Union has already evacuated its citizens to Nairobi.

Matters were complicated for Kenyans last week when the national flag carrier Kenya Airways announced that it was temporarily suspending its flights to Juba.

“We wish to advise our guests that we have suspended flights to Juba, South Sudan due to uncertain security situation,” the airline wrote on its Twitter account.

Fresh violence erupted on July 8 when President Salva Kiir and Mr Machar disagreed during a meeting at State House.

Their guards engaged each other in a shootout within State House precincts before the flare up spread across Juba.

Crying for South Sudan! I appeal to our Government to immediately expedite an emergency evacuation of our fellow Kenyans holed up in SS!

I pay tribute to journalist Mitch Odero. Mitch represented the very best of journalism. He had an uncompromising commitment to truth

@PresidentKE
Mr.President,condolences to Mitch but we are requesting for evacuation plans from Juba South Sudan where there are fighting.

I have followed the story of the Railway transformation too and I add Happy Birthday to the Minister of Railwayshttps://twitter.com/narendramodi/status/752321981589037056 …

Shit is getting very hairy in South Sudan. I feel so bad for the South Sudanese who just want peace but live at the mercy of warlords.

Also, I’m sure most countries have evacuation plans for their citizens stuck in South Sudan, what GoK is doing though is still a mystery.

Some have already packed but can’t leave. 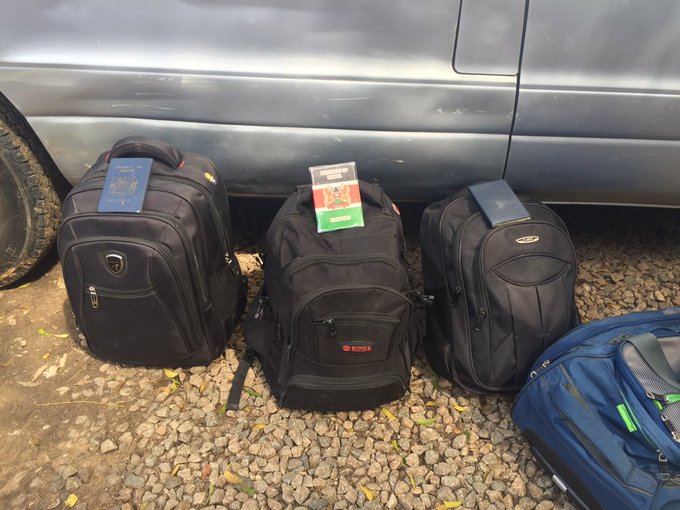 All packed but no place to go, roads closed. Reports that airport closed too. #Juba

Nigerian citizens in South Sudan have asked the embassy for evacuation. I am informed embassy officials havent been paid in three months!

There has been no official confirmation on whether the government was planning to evacuate the marooned Kenyans. Except this.

.@ForeignOfficeKE and CS @AMB_A_Mohammed are working tirelessly, for the sake of security i cannot go to detailshttps://twitter.com/wgachii/status/752388236601856001 …