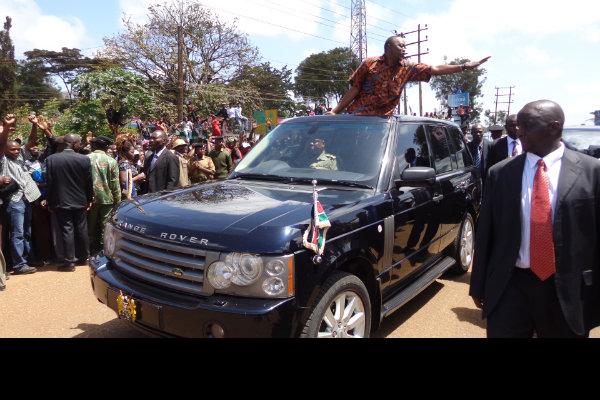 It has emerged that the Recce Squad officer killed in the Kapenguria siege on Thursday was yet to enjoy his marriage.

A message accompanying the photos posted on a Facebook page dubbed Recce Squad reads: “RIP officer Dennis Momanyi of Recce Coy Ruiru. It was just the other month that you got married & now you are no more. You have left us too soon but may your soul rest in peace. Our condolences to your wife & family, we will never forget you & the ultimate sacrifice you made”.

According to sources privy to the rescue operation staged by the elite squad, Momanyi died while attempting to flush out the gunman who was attacking the officers from a vantage point.

The lone shooter identified as Abdihakim Maslah reportedly threw two grenades at the squad to keep them at bay before being subdued after a fierce shootout.

In the siege that lasted close to 10 hours, seven police officers died with some sustaining injuries.

Here are some reactions: