Kenyans on Twitter went ham on American queen of pop Madonna after she got wrong her location. Madonna said she was in ‘Kikuyu Valley’ which does not exist in Kenya. The only known valleys in the country are Kerio and Rift.

Earlier in the week, Madonna, who was holidaying in the country, angered some Kenyans when she visited Kibera slums and tweeted that residents of the slum fetch their water from a sewer line. 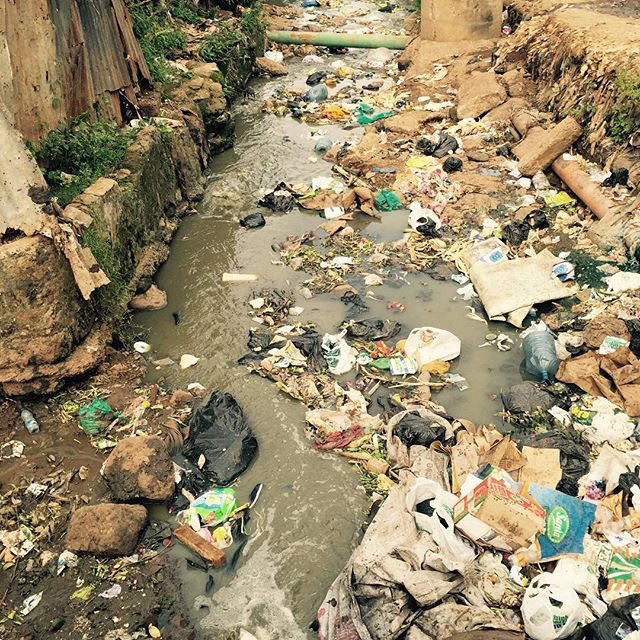 Imagine this is where your water comes from! @hope2shine is working to change…https://www.instagram.com/p/BHZ6gW6h-95/

The latest gaffe attracted corrections from hawk-eyed Kenyans on Twitter. Lucy Nyambura wrote: “There you go again @Madonna. Samburu tribe in what valley??? That kikuyu valley doesn’t exist. Can I manage your handle? Yes, I am kikuyu,” with @ambaroguntan  quipping:“@Madonna where is kikuyu valley?Never heard of that place…”

Another Twitter user Baba Liam (‏@iNduati ) wrote “@Madonna the contrast is awesome. Looking good. But where in my beautiful country is Kikuyu Valley? @KMeja.”

Below we sample tweets from Kenyans who sought to correct Madonna:

With the Samburu tribe in the Kikuyu valley!

@Madonna this makes no sense at all. Which Kenya Kikuyu Samburu valley? I guess it is in your interest to push we live in huts narrative

@Madonna despite the fact that u stayed in the city for the duration of you visit. Where are those images?

@danielduwa “huts narrative” is what makes Kenya unique and very attractive to @Madonna. Tho, I confess I’ve never heard of “Kikuyu Valley”

@Madonna The whole tribe? That’s all of them? And they are in what Valley again?

@Madonna This post is now a subject of mockery as there is no known ‘Kikuyu valley’ & Samburus would scarcely be found there.

@Madonna This post is now a subject of mockery as there is no known ‘Kikuyu valley’ & Samburus would scarcely be found there.