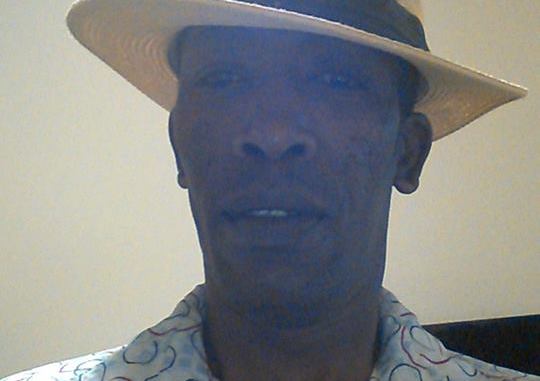 Thuku had just fully recovered from serious lung complications where doctors had written him off.

Reliable sources told Jamhuri News that Thuku missed a notice asking him to self-deport himself and this resulted to his arrest when he reported for his immigration interview in Oklahoma. His lawyer has managed to stop deportation and now needs bail for him to be released. Thuku seems to have no known family other than the wife here in USA and so his friends are calling upon people of goodwill to help him raise the lawyer’s fee.

A crowd fund campaign has been set up on the link below.
www.crowdrise.com/please-help-andrew-get-back-on-his-life/fundraiser/timkihiko