VIDEO:Mutahi Ngunyi-Uhuru Should Give Kalonzo the Prime Minister Position To Finish Raila 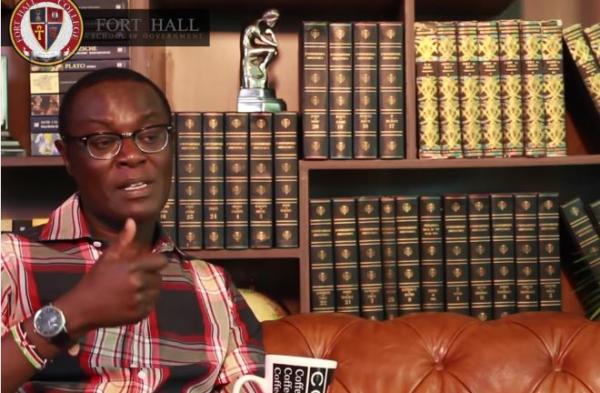 Mutahi Ngunyi is still insisting that the way forward for Kenya is to re-introduce the Prime Minister position.

The political commentator explains that in 2013, only 60,000 votes prevented the election from going to a runoff. He says that leaves Jubilee very little wiggle ground, and the only way they can be certain of a first round victory in 2017 is by wooing other communities.

According to Ngunyi, Uhuru’s best bet is the Luhya and Kamba.

With the presidency and deputy presidency out of the table, there is no other big position he can offer. Mutahi says Majority leader or Nairobi Governor are not good enough. He adds that the only position that can be given to Kalonzo or Wetangula is the Prime Minister position. He argues that it can be created by an act of parliament.

DEPRESSED, YES. LUNATIC, NO! – Story of pain, struggle and recovery

Who Wants To #ShikaMita With Chase Bank?