Gospel singer Bahati shocked Kenyans with his performance at the Jubilee Party national convention rally that took place on Saturday at the Kasarani stadium.

Bahati, who started his performance with his popular Barua song, pulled the president from his seat to join him on stage where he went ahead to show him how to jam to his song.

However, what amazed everyone is when he left Uhuru on stage and went to sit on his seat.

He later stood from the sit after leaving the president standing awkwardly on stage for a few minutes.

He also serenaded First Lady Margaret Kenyatta with lyrics of his Mama hit before dancing with Deputy President William Ruto and his wife Rachael.

Bahati Kenya is too juvenile for a presidential performance, poor choice by #JubileeParty

Bahati sat on the seat I’ve been trying to sit on even before he was born… #JubileeParty pic.twitter.com/qnqrseV09U

“@erastu_: Bahati sat on the seat I’ve been trying to sit on even before he was born… #JubileePartypic.twitter.com/RUrb9hNChO“ 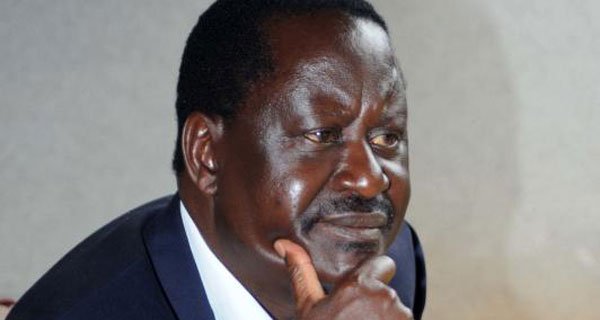 Bahati becomes the only man to unseat the president and take his wife i dont kno what he smokes, but i need it too. #JubileeParty