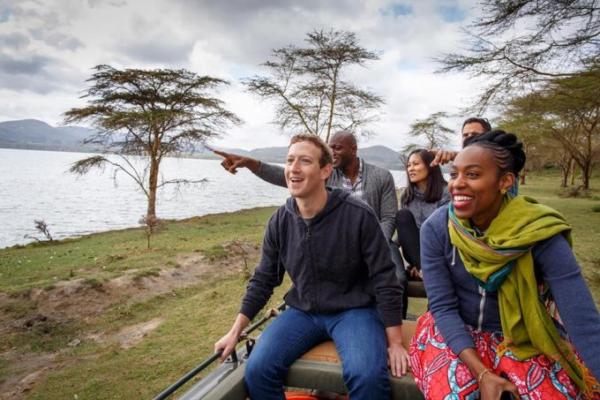 Yesterday was not a very good day for Facebook CEO Mark Zuckerberg.

His company was set to launch its first satellite in space this weekend. Elon Musk’s SpaceX was tasked with delivering the satellite, and yesterday they were performing some pre-launch tests when things went terribly wrong.

It was a big setback for both Facebook and SpaceX.

The explosion cast a shadow on reusable rockets being advocated by Elon Musk, as well as brought doubts about the private company’s capabilities in the space exploration business.

For Mark Zuckerberg, timelines of his free internet promise were greatly altered. The satellite, which was to beam free internet to 14 African countries including Kenya, had taken several years to design and build. Even if it was insured, time that was spent developing it will not be recovered.

His visit to Africa was timed to coincide with it’s launch to space. It is a project he holds dear to his heart, and the destruction of the satellite was both a business and personal loss.

However despite the bad news, Zuckerberg made time to go for a safari. Accompanied by his personal assistant and a few friends, Zuckerberg visited Lake Naivasha and posted these pics on Facebook.

“For some good news, visiting Kenya means getting to see amazing natural beauty and wildlife. Here are some photos from around Lake Naivasha. Bonus: baby giraffes!”

Museveni to Kenyans: Focus on development, not just politics