Pictures of Donald Trump with kids vs. Uhuru with kids that will shock you

– A comparison on who is better with Kids between President elect Donald Trump and President Uhuru Kenyatta is not only a joke but a sad one.

– Uhuru beats him hands down. Take a look

It’s no secret that that President Obama was super good with kids.

A comparison between him and our very own Uhuru Kenyatta ended up too close on who is the favorite with kids.

But for the recently elected, Donald Trump, it’s no secret the Uhuru beats him hands down. 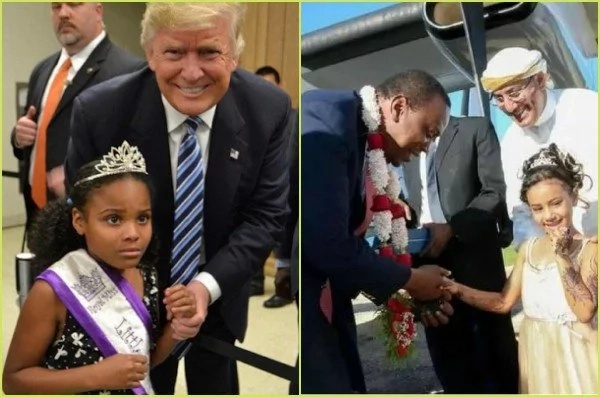 Ignoring the fact that Trump’s family tree is way bigger than Uhuru’s who is barely 60 years.

Whether or not you are a Republican, Democrat, Independent or plain undecided, when it comes to the Trump and children, there is one thing that is unanimous, and around which most everyone can agree — and that is the photos of Trump with Kids have been a disaster.

Almost all of them. 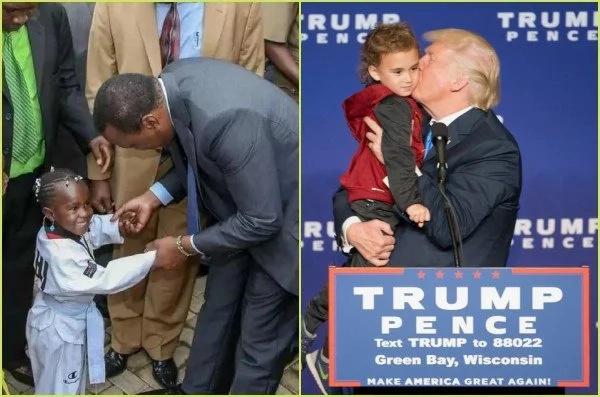 Uhuru has always been a charismatic person while Trump is this ruthless businessman that remind many of the US factories in the Rocafella days.

While Trump has been accused of many things by women and other parties, Uhuru is always clean, just like Obama, hence one of the reason he gets so much love. 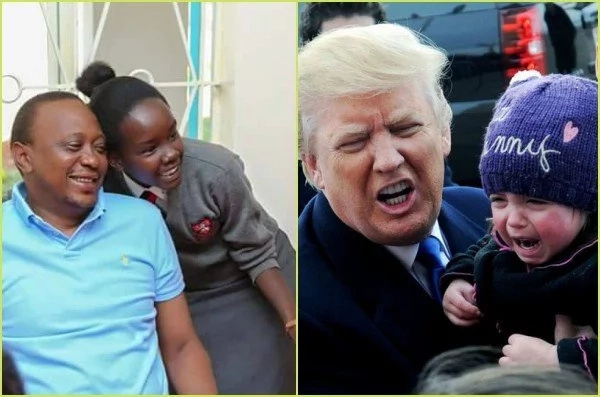 May be it’s just the photos. They were taken are the wrong time.

Or maybe, Trump isn’t liked at all.

Watch kids reacting to Trump below:

MEMORANDUM TO KENYA GOVERNMENT FROM KENYA DIASPORA ORGANIZATI​ONS REGARDING DIASPORA…