A major operation has been launched to find more than 100 patients who escaped from Mathari hospital in Nairobi on Monday morning.

Management said the patients fled while doctors gathered to take part in a nationwide strike that began today.

“We saw some of the patients jumping over the facility’s walls and trying to cross Thika Superhighway,” a witness told the Star by phone. “I hope this is contained before they are hurt.”

Reports indicated that some of them were found later.

The hospital’s staff members asked police and members of the public for help. 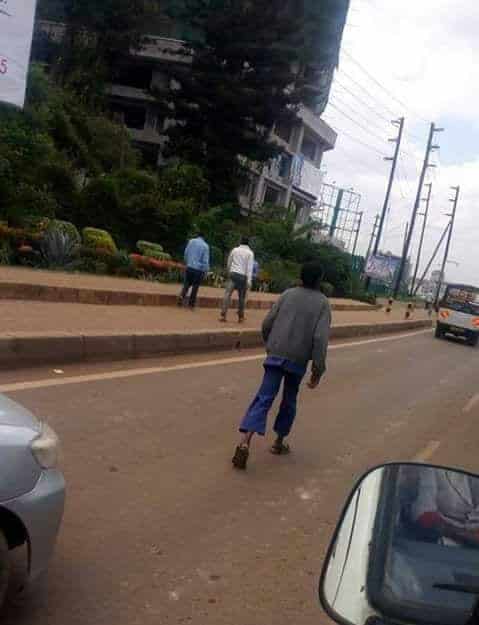 One of the patients who escaped from Mathari hospital in Nairobi as doctors gathered to officially begin their strike, December 5, 2016. /COURTESY

Health workers countrywide went on strike after talks with the ministry collapsed the previous evening, warning that it will be the longest in history.

The medics failed to show up for a meeting with Health Cabinet Secretary Cleopa Mailu on Sunday.

They downed their tools saying they want the 2013 central bargaining agreement implemented. 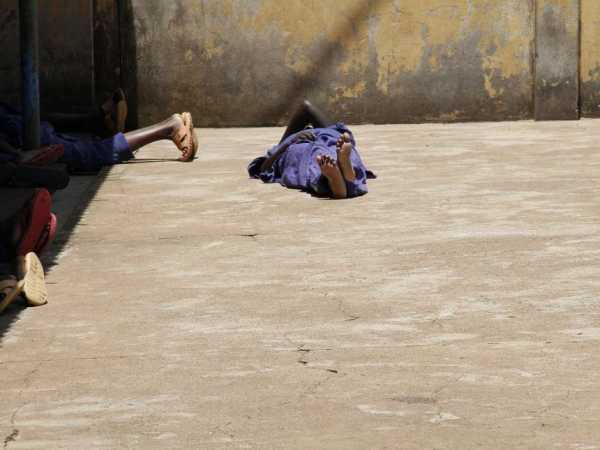