– Tunza is a coalition of the Alliance for Real Change, Roots party and other smaller Kenyan political parties The developments will be a big blow for the National Super Alliance (NASA) as they will now get a divided vote come August 2017.

Former presidential candidate Abduba Dida has formed a third coalition force that will challenge the Jubilee Party and NASA.

In a visit to Turkana county Wednesday january 25, Dida announced that he will be running for president on a Tunza Coalition ticket. 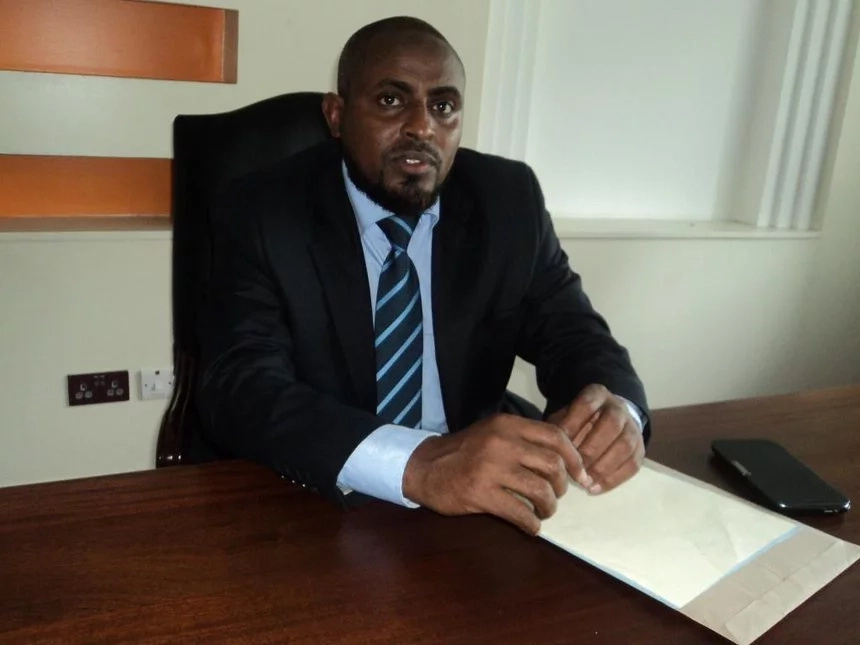 According to Dida, Tunza is made up of Alliance of Real Change Party, Roots Party of Kenya and several other small parties.

With the formation of a new coalition by 2013 presidential candidate Mohamed Abduba Dida, NASA will be sure of getting a divided vote in the 2017 election.

It is reported that Tunza will be a coalition for democracy and real change unlike NASA which he claimed was his idea stolen by Musalia Mudavadi.

“Many Kenyans associate NASA with Mudavadi but NASA is my brainchild. I suggested NASA to honorable Mudavadi but the subsequent meetings that were to follow, he made away with it,” said Dida. 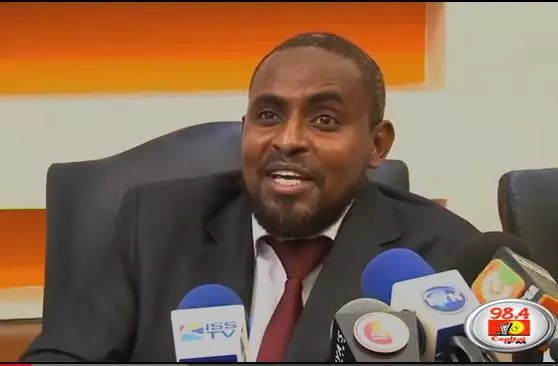 NASA is a coalition between the Amani National Congress led by Musalia Mudavadi and the Coalition for Reforms and Democracy (CORD) and is fronted by Raila Odinga, Moses Wetangula and Kalonzo Musyoka.

NASA aims to form a united opposition that will defeat the Jubilee Party in August 2017 by fronting single candidate to face Uhuru Kenyatta.