Firefighters said the fire started just before 5:30 a.m. on the ground floor of the Metro Inn and Suites on Golfair Boulevard, just off Interstate 95.

Jacksonville Fire Rescue spokesperson Tom Francis told News4Jax that it took 30 minutes to evacuate everyone from the hotel. 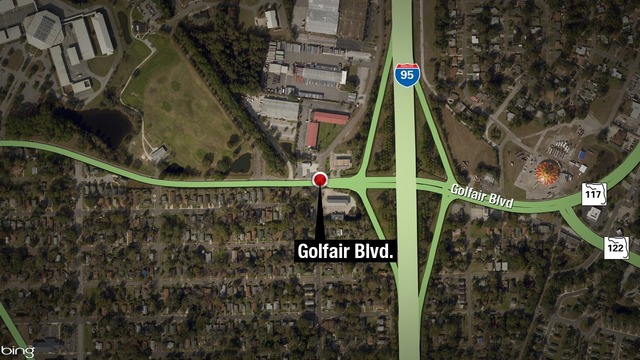 One of the two men injured in the fire was treated at the scene and the other, John Magolo, was taken to UF Health Jacksonville to be treated for smoke inhalation.

Magolo is a homeless Kenyan immigrant who said he was passing through Jacksonville. He said he was trapped inside as smoke began to fill the motel.

Magolo said he’s been traveling with a homeless couple since Christmas, and that they’ve formed a bond through their travels. He said they watch each other’s backs.

The Jacksonville Transportation Authority offered buses so the displaced guests could get out of the cold, and the American Red Cross offered supplies while the motel tries to find vacant rooms in the undamaged wing.

The state fire marshal is investigating the cause of the fire.