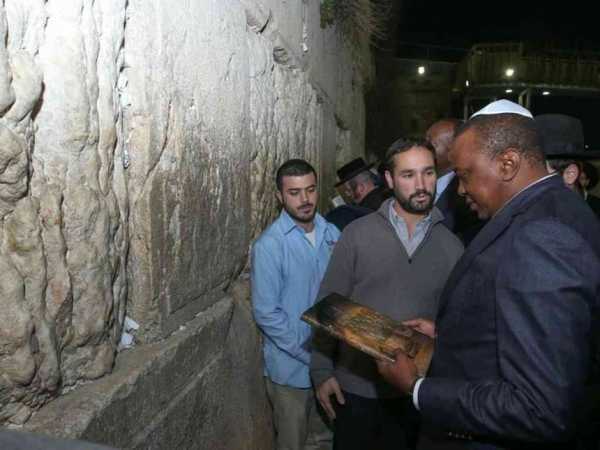 Photos of ODM leader Raila Odinga praying at the Wailing Wall in Israel have resulted in the realisation that several prominent Kenyan personalities have been there.

The Western Wall, or Wailing Wall, is the most religious site in the world for the Jewish people. It is located in the Old City of Jerusalem and is the western support wall of the Temple Mount.

In pictures doing the rounds on social media, Raila is seen praying, wearing a Kippah and holding a bible. He also reads the Bible and inserts a note with his wishes into a crack in the wall.

The wall appears to be popular with prominent Kenyan personalities who visit Israel.

Photos retrieved from the archives show that whenever the leaders go there, they document their moments at the wall.

Photos of Raila Odinga praying in Israel emerge and the…

Among those who have been at the wall are President Uhuru Kenyatta who went on a state visit in February last year. His delegation was not left behind.

Uhuru’s private secretary Jomo Gecaga and deputy chief of staff Nzioka Waita posted their photos on Instagram at that time. 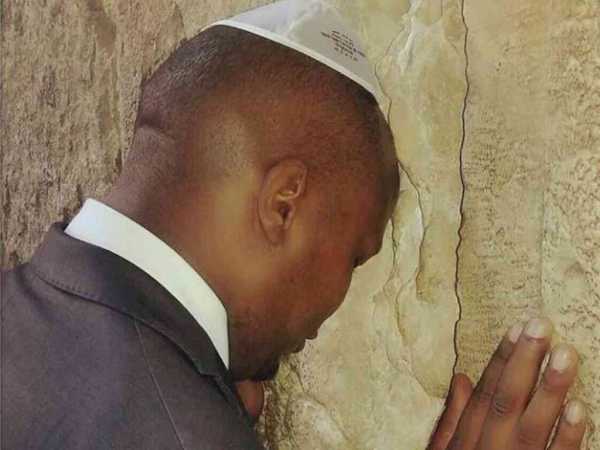 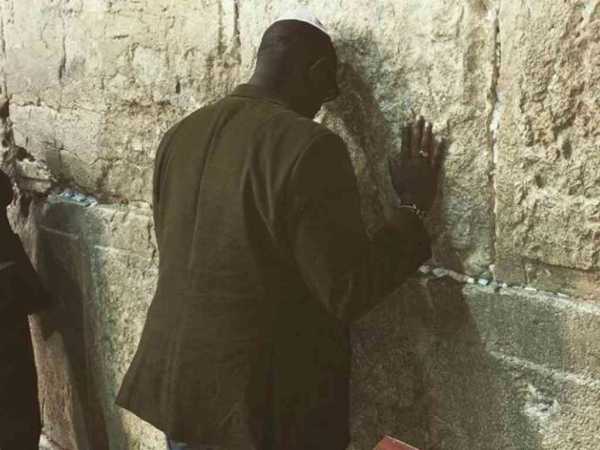 There is also a photo of Kisumu Senator Anyang’ Nyong’o at the wall but it is not clear when this was taken. It may have been last March when the legislator and Nominated Senator Agnes Zani accompanied Raila to Israel for a week-long visit. 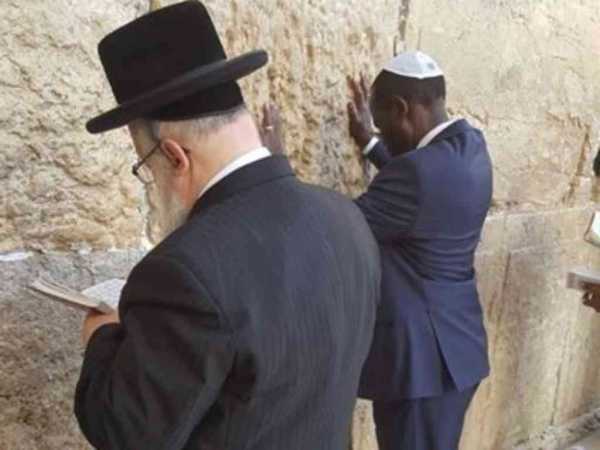 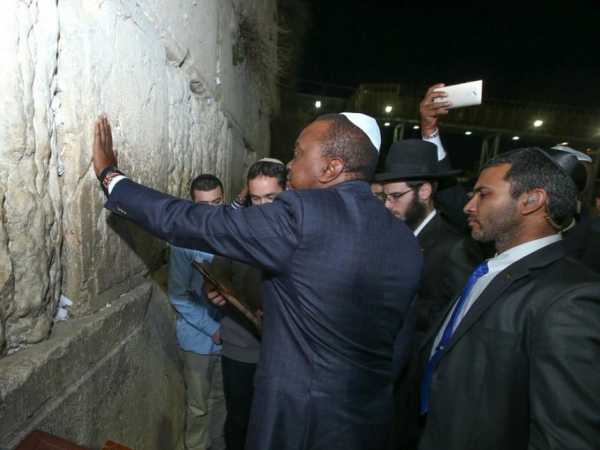