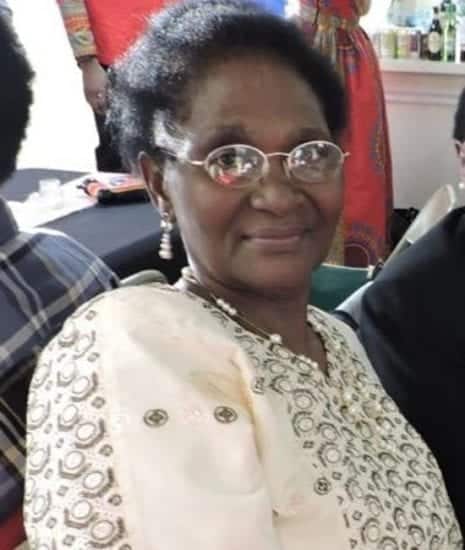 It is with great sadness that we share with you that our beloved Margaret Wanjiru Wanjui went to be with the Lord in heaven on Thursday, May 25, 2017. It was a sudden and unexpected loss. We find some small comfort in knowing that she was on her way to church that morning to celebrate the Feast of the Ascension, which commemorates the Christian belief of Jesus’ ascension into heaven.
Funeral services will be conducted on Tuesday, June 6, 2017 at St. Augustine Catholic Church (15th & V Streets, NW) in Washington, DC. There will be a viewing and rosary recitation starting at 10am, and the Mass of Christian Burial will commence at 11am. Burial will follow at Mount Olivet Cemetery in NE DC. The location for the repast will be shared at the funeral.
Related Posts
NEWS

In lieu of flowers, charitable donations may be made in memory of Margaret Wanjui to St. Augustine Church, 1419 V Street NW, Washington, DC 20009. Margaret was an active parishioner at St. Augustine Church for close to 50 years.
She is survived by five children, Clement Mbote, James Mbote, Theresa Atta, Peter Atta and Michael Atta; five sisters; two brothers; four grandchildren and a host of other relatives and friends. She served as Head Cook at Christ House for over 30 years.
God bless you,
The Family of Margaret W. Wanjui

Raila Odinga is in London