He was seen adorning the famed outfit that caught Kenyans’ attention.

Mr Kamotho was seem ushering guests who were in attendance to the VIP podium .

Throwback Photo:Jeff Koinange as a Toddler in 1966

MADARAKA FESTIVAL 2015 ON SUNDAY MAY 31ST AT EMP MUSEUM, SEATTLE – HOSTED BY… 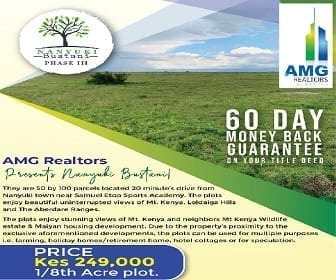 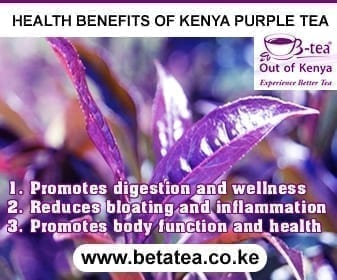