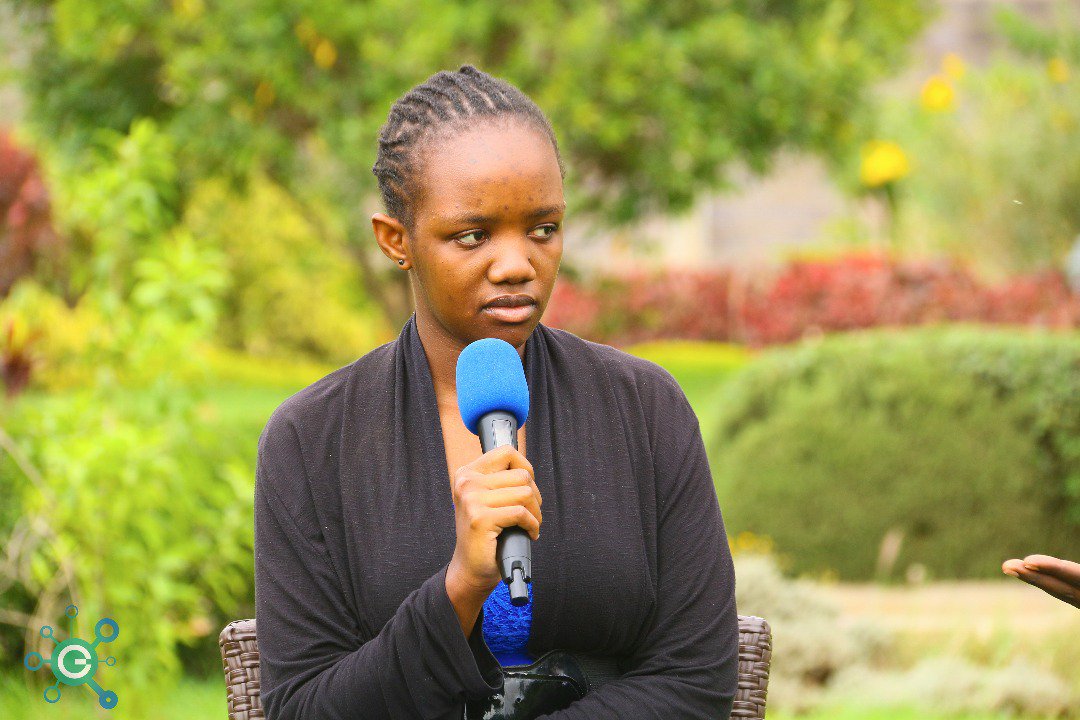 A Kenyan student Ashley Mwikali is in Washington DC to represent Kenya in the World Brain Bee Championship which started yesterday 2nd August 2 to 7, 2017. Below kindly find more details on the invitation and the program for the event.

Ashley’s mother, Ruth Kariuki is very thankful to those Kenyans who have reached out to help with accommodation and support during their stay in the DC area,you can reach her on whatsapp at 254 701 334 365

Congratulations on winning the Kenyan National Brain Bee competition. We invite you
to represent Kenya as a competitor at the World Brain Bee Championship in
Washington DC, from August 2 to 7, 2017. The event will be hosted by the American
Psychological Association at their convention in the Washington Convention Center.
You will be competing against students from other countries including Australia,
Canada, United States, Italy, Romania, China, New Zealand, Napal, Malaysia, and
Nigeria, Brazil, Germany, India, Israel, Japan, Korea, Poland, Singapore, South Africa,
United Arab Emirates and others.The Championship involves a neuroanatomy
laboratory exam with human brains, patient diagnosis involving face-to-face
interactions with patient actors, brain histology, as well as written and oral
components.
The International Brain Bee is a world-wideneuroscience competition for teenage
students. The purpose of the International Brain Bee is to motivate young men and
women to learn about the human brain, and to inspire them to enter careers in the
basic and clinical brain sciences. The world needs future clinicians and researchers to
treat and find cures for more than 1000 neurological and psychological disorders.
Approximately 30,000 competitors in more than 150 chapters in more than 30
countries and six continents compete in Brain Bee competitions.The IBB continues to
expand and to capture the imagination of young men and women around the world.
The Brain Bee Builds Better Brains to Fight Brain Disorders.
Sincerely,
Dr. Norbert Myslinski
Dr. Norbert Myslinski, Associate Professor
Founder and Director of the International Brain Bee *Note: Schedule of visitations to selected embassies are on a separate form, and will be on Wednesday, August 2 and Monday, August 7.

Note: Brain Bee students are prohibited from drinking alcohol at all social events.