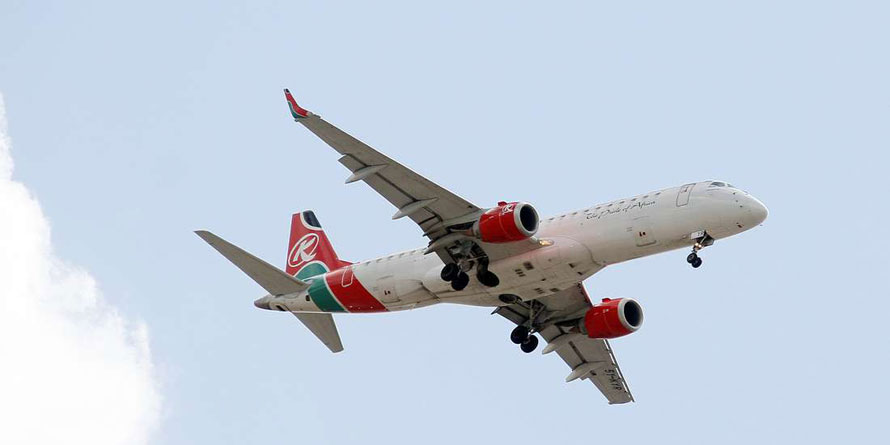 According to an order issued by the Department of Transportation, the permit became effective on September 5.

The Department of Transportation had in June recommended that KQ, as the airline is commonly known, be granted the permit if there were no public objections.

The President of the United States was also given a 61-day window to disapprove the permit, if he so wished.  No objection had been given by the time the window expired on September 05.

Kenya was in February granted Category One status as officials from America’s Federal Aviation Administration gave approval for non-stop direct flights between the two countries.

This set the stage for Kenya Airways and the Jomo Kenyatta International Airport to begin going through the final regulatory hurdles before the take-off of the first flight from Nairobi to the United States.

In June, Transport Cabinet Secretary James Macharia said that officials from the United States would come to Kenya in October to carry out the final audit of the Jomo Kenyatta International Airport.

POLL: Martha Karua Vs Anne Waiguru.. Who Do You Support for Kirinyaga Governor