Once again, a petition seeking to decriminalize Cannabis Sativa has elicited excitement from Kenyans on social media.

Gwada Ogot, the researcher behind the petition, appeared before The Senate Health Committee in April this year to defend the proposal.

On Wednesday, the Senate, led by Senate Speaker Kenneth Lusaka confirmed the receipt of the petition.

The Senate has received a petition from Mr. Sammy Gwada Ogot seeking decriminalization of the Cannabis Sativa plant and its derivatives.

If the proposal goes through, bhang will be deleted from the list of narcotic drugs in the Narcotic Drugs and Psychotropic Substances Act of 1994.

Ogot, a resident of Siaya county, argues in his petition that the plant has a myriad of documented benefits.

“I pray the House recommends amnesty for all people jailed for possession, usage, sale, cultivation, and transportation of cannabis sativa. Criminalising cannabis creates criminals where none existed,” Mr Ogot said.

He is also advocating for the establishment of a Cannabis regulatory body-Cannabis Sativa Board of Kenya (CSBK), to oversee the sector to ensure planting, trade, and consumption of the drug.

Here’s how Kenyans on Twitter reacted to the latest development.

Give that man a tusker 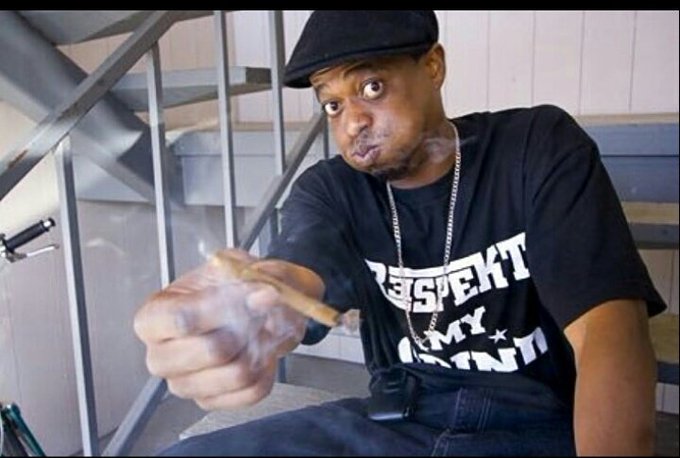 If Jubilee wants to unite Kenya without police force or NASA demo.This is the right direction to take without President Uhuru breaking a sweat or National Agenda or gory images we see on TV

The bill should be blazed through.

Give that man a medal

let the senate expedite this bill. Its long overdue.