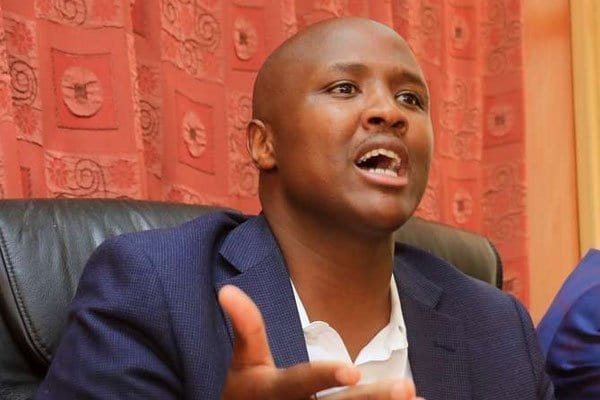 He is known for his stinging and hard hitting remarks, his fiery criticism of the Jubilee administration has earned him friends and enemies in equal measure.

From the Gilgil weigh bridge drama to claims of alleged sidelining of Kalenjin professionals and the controversy that surrounded the construction of the Standard Gauge Railway, Nandi Hills MP Alfred Keter is not a stranger to many and Nancy Onyancha brings us the face behind the first term MP who has made his name by his bold approach to issues many would dare not speak out.