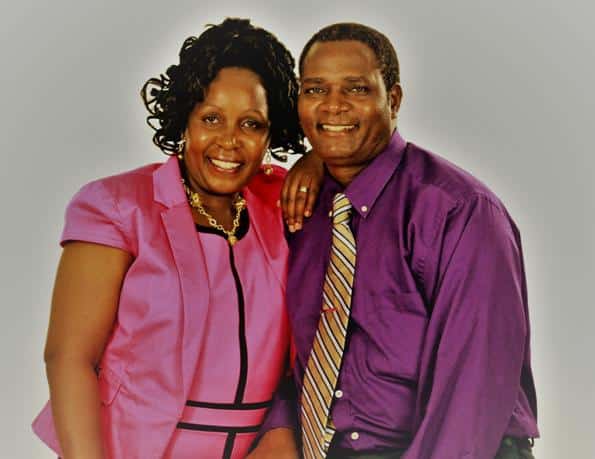 A MOMENT OF SPIRITUAL REFLECTION:A BIBLICAL APPROACH TO CHURCH GROWTH WITH A VIEW AT JERUSALEM CHURCH IN ACTS OF THE APOSTLES

Acts, fifth book of the New Testament, a valuable history of the early Christian church. Acts was undoubtedly written by the Evangelist Luke the supposed author of one of the 4 Gospels which concludes with where Acts begins, namely, with Christ’s Ascension into heaven. In Luke 24:51-53 Jesus had led His disciples out to the vicinity of Bethany, he lifted his hands and blessed them. While he was blessing them, he left them and was taken up into heaven. Then they worshiped him and returned to Jerusalem with great joy. And I am going to send you what my Father has promised; but stay in the city until you have been clothed with power from on high.” they stayed continually at the temple, praising God.

Jesus had already promised the coming of the Holy Spirit to empower them to be witnesses of Him in Luke 24:49 “I am going to send you what my Father has promised; but stay in the city until you have been clothed with power from on high.”

Acts 1:8  But you shall receive power when the Holy Spirit has come upon you; and you shall be witnesses to Me[a] in Jerusalem, and in all Judea and Samaria, and to the end of the earth.”

A MOMENT OF SPIRITUAL REFLECTION: HAVE YOU EVER MEDITATED…

A MOMENT OF SPIRITUAL REFLECTION: HAVE YOU EVER MEDITATED…

A moment of spiritual reflection have you ever meditated…

Can a contemporary Church grow Spiritually and numerically?

“And I tell you that you are Peter, and on this rock, I will build my church, and the gates of Hades will not overcome it.” (Matthew 16:18)

when it is faithful to the word of God.

Does being faithful to the word of God means perfection?

Acts 1:14 They all joined together constantly in prayer, along with the women and Mary the mother of Jesus, and with his brothers.

While they were waiting for the promise of the Holy Spirit, they were devoted to prayer.

let us take a quick look at church growth in the book of Acts, with a special view to the church in Jerusalem.

By doing what is right

They were a community bound together by fellowship-They were compatible, sociable, friendly, and in solidarity with one another

“The church continued steadfastly in the apostles’ doctrine and fellowship (2:42). “And the Lord added to the church daily such as should be saved” (2:47)

The church remained in one accord (4:5-5:11). “And by the hands of the apostles were many signs and wonders wrought among the people; and they were all with one accord in Solomon’s porch” (5:12). “And believers were the more added to the Lord, multitudes both of men and women” (5:14).

Were able to settle dispute with everyone being united–why? because everyone desired unity (6:5). “And the word of God increased; and the number of the disciples multiplied in Jerusalem greatly; and a great company of the priests were obedient to the faith” (6:7).

By being dedicated to the Gospel message

Peter preached the gospel in Jerusalem on Pentecost. “Then they that gladly received his word were baptized: and the same day there were added unto them about three thousand souls.” (Acts 2:41)

Peter and John continued preaching the gospel of Christ in Jerusalem despite the risks and even being thrown in prison (3:1-4:3). “Howbeit many of them which heard the word believed; and the number of the men was about five thousand” (4:4).

By being faithful to God

The church continued steadfastly in the apostles’ doctrine and fellowship.  (2:42). “And the Lord added to the church daily such as should be saved” (2:47)

They influenced Jerusalem community with the doctrine of Christ (5:28). “And daily in the temple, and in every house, they ceased not to teach and preach Jesus Christ” (5:42). “And in those days, when the number of the disciples was multiplied…” (6:1).

Faithfulness to the point of suffering for the gospel. Through persecution the church continued to grow. “Then had the churches rest throughout all Judaea and Galilee and Samaria and were edified; and walking in the fear of the Lord, and in the comfort of the Holy Spirit, were multiplied” (9:31).

After Paul had been on three “missionary journeys,” he returned to Jerusalem and was informed of the church continuing to grow. “Thou see, brother, how many thousands of Jews there are which believe; and they are all zealous of the law…” (21:20).

Can our churches be able to follow this example? Or Is it too difficult for us?

Encouraging message for 2014-All will be well