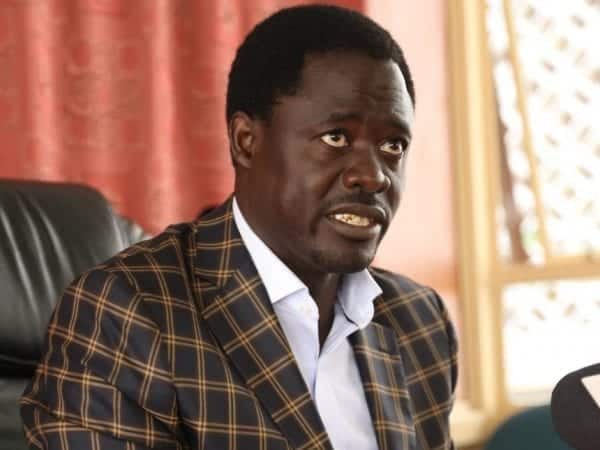 Homa Bay Town MP Peter Kaluma does not understand why he should pay to watch the World Cup in Russia since he is representing the government.

Kaluma said so in a video shared on Saturday, amid fury over reports that at least 20 MPs went to that country at the government’s expense.

“I came at the start of the World Cup. It has been very nice. I came as I have been coming for other World Cup tournaments [sic],” he told a reporter.

He added: “Even if the government were not to pay, I would pay. The question to ask is why I should pay my money when I am here as a Member of Parliament from Kenya [sic]”.

The Star established that 14 members of the National Assembly and six senators are in Russia at the expense of the Kenya government.

Sports CS Rashid Echesa said officials from his ministry did not travel while Nairobi Senator Johnson Sakaja said he opted to stay in the capital and help the people with key issues.

“We were invited but opted out. It is too expensive and a waste of money, ” Echesa said, adding that it would have cost the government about Sh3.8 million if he had travelled.