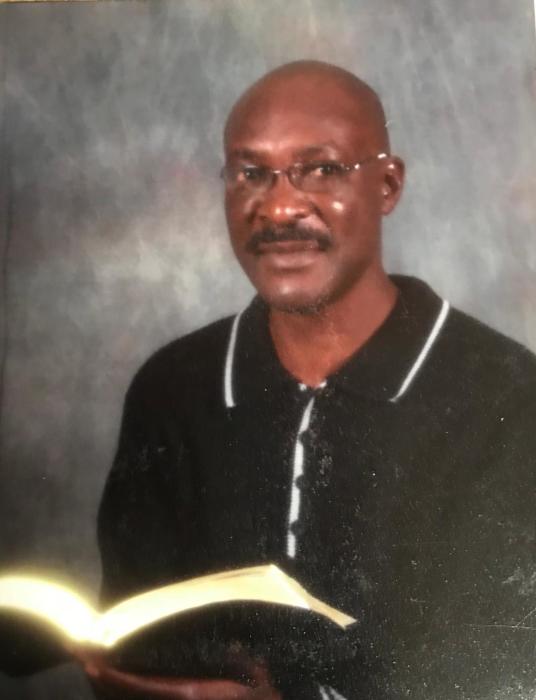 He was born in Kakamega, Kenya, the youngest of 10 children, while his parents, Thomas Ganira Lung’aho decd. and Leah Kayere Lung’aho decd., served as members of the Quaker mission in Kaimosi. The youngest of all his siblings (Bernard {Beverly}, Jane{Edgar}, Florence decd., Ben decd.{Jane}, Peter decd.{Cella}, Jemimah, Margaret{Wilson decd.}, John decd. and Andrew decd.{Grace}, Oscar was loved by everybody.

He was youthful, cheerful, active, always inquisitive and eager to do what the other siblings were doing, despite their age differences. He was friendly and concerned with the needs of the common man. He believed every person on this earth deserves to receive respect and love. Like the majority of his siblings, Oscar went to a boarding school very early, Hill School in Eldoret, where he took his high school entrance exam. He, then, joined the Kakamega High School,where he completed four years of high school and two years of the junior college equivalent.

Oscar worked for a few months as a clerk at the income tax department in Nairobi, to keep himself busy after graduating from high school. Soon after his stint in income tax, he had the opportunity to travel to Atlanta, Georgia, USA, to attend Beulah Heights Bible College, when he was 19. He later transferred to Morehouse College.

While pursuing his education, he met his loving wife, Wanda. They settled in Arkansas where Oscar fathered four handsome boys (Luanzo, Mujera, John and Calvin).

Oscar A left his impression on the community with love and care as a mentor, coach and more. He coached soccer for over 20 years in the central Arkansas area, and mentored hundreds of young men and women. Oscar also worked for the Democrat Printing & Lithographing for over 22 years. Through his passion for soccer, Oscar was indeed a great fighter of rights, great defender of the weak and great source of inspiration even when things were not working.

Oscar’s final wishes were to be buried back home, in Kenya. He also wanted to complete renovations at the Madioli Quaker Mission Church in his home village. There is a fundraiser for the transport of his body to Kenya and the completion of this church. You can donate to this fundraiser through Gofundme.com with the link below, Mpesa Paybill with the number below or by sending donations for the fundraiser to his immediate family the contact(also below).