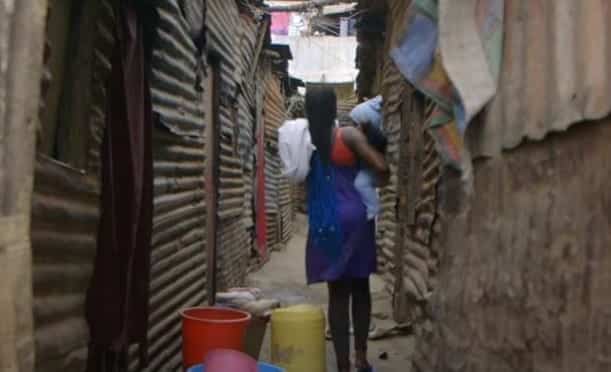 The Kenyan government has constituted a multi-agency team to investigate a child trafficking syndicate following an exposé by BBC Africa Eye dubbed ‘The Baby Stealers’.

Labour and Social Services Cabinet Secretary Simon Chelugui on Tuesday said the probe to unearth all the networks behind the syndicate is at a preliminary stage.

“Following this expose, a team of officers and experts from the relevant government agencies has been constituted to exhaustively investigate and take the necessary action. As the Government of Kenya, we do not condone child trafficking and we will do everything possible to get to the bottom of this issue,” he said in a presser.

The CS assured the public that health facilities across the country are secure and safe for mothers and children. He also called upon members of the public to report any case involving child trafficking to Child Helpline 116, the police or relevant government agencies.

“The Government of Kenya is committed to the safety and security of all children and would like to inform Kenyans that if for one reason or the other, they may not have children of their own, that there are legal procedures for adopting,” Chelugui said.

BBC’s Africa Eye carried a year-long investigation and uncovered damning evidence of a thriving underground network that snatches babies from their mothers and sells them for a profit.

“The secretive and highly lucrative trade preys on the country’s most vulnerable, stealing children from the streets and even the maternity ward of a major government hospital,” said BBC.

Africa Eye said they were even able to buy an abandoned child from a hospital official, who used legitimate paperwork to take custody of a two-week-old boy before selling him directly to the investigating team.

According to the documentary, the going-rate in Nairobi to steal a child from a woman is about Sh50,000 for a girl or Sh80,000 for a boy. The trafficking rings then sell the children for roughly Sh300,000.

With ABC Bank Kenya, No more Medical and Funeral Harambees in the Diaspora.