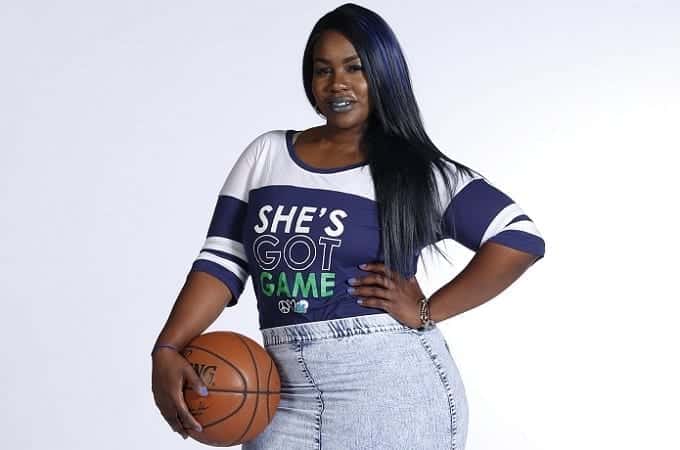 Ivy Awino is a verified Dallas Mavericks sports sound strategist and a social impact architect, but that’s really not how the story outsets. It begins in the motherland, Kenya.

After a shrewd mastery of eclectic musical instruments, the DJ found her most endearing one – Turntables.

She has since graced the most revered of stages and opened for formidable names in the Hip Hop realm like; J Cole, Lupe Fiasco, Wiz Khalifa, B.O.B, Juicy J, Nas et al.

She is a trailblazer; the first female Dj in the Dallas Mavericks franchise’s enduring history and just the second female DJ in the NBA.

In 2018 becoming the first female DJ to man the decks at an NBA All-Star game, an ensemble of the best ballers there are.

In 2019 she appeared on Forbes under 30 list for her Disk Jokey and Social impact exploits.

The DJ recently played Genge icon Mejja’s Siskii jam at a recent basketball game, but she’s been promoting East African music in the States for years now, other notable ones being; King Kaka’s Dundaing, Ethic’s New Position, Vanessa Mdee’s That’s For Me and many more.

The hip and chic mother of one might just be Kenya’s international musical export yet.