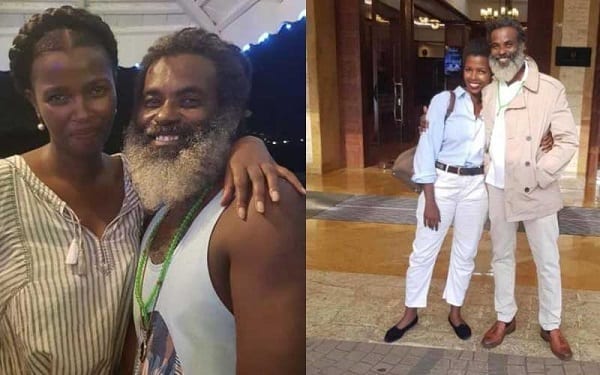 The inquest on the death of Keroche heiress Tecra Muigai has kicked off, with her financial transactions being probed.

During the session which was held at Milimani Law Courts in Nairobi on March 9, 2021, her mother Tabitha Karanja told the court that she noted suspicious money transfers from Tecra’s account to her boyfriend Omar Lali.

She tabled the financial statements, claiming that Tecra could have been coerced by Lali to transact the amount in question.

She told the court that the total amount was more than Ksh 1 million within 5 months.

Omar Lali Responds to News of His Appointment by Wajackoyah

The inquest is being heard at Milimani after the High Court declined the prosecution’s request to have the case heard in Lamu.

“All the critical witnesses reside in Lamu and should the case be instituted in Nairobi, they would be gravely inconvenienced,” argued the prosecutor.

However, through lawyer James Orengo, Karanja revealed that she was afraid of Omar Lali, who was a suspect in her death.

The tycoon explained that Lali is an influential figure in Lamu who could jeopardise the case.

It took Tabitha 100 days to come to terms with the death of her daughter, as she maintained

silence all through the first phase of the investigations.

“People advised me to give it time. But the truth is that time changes nothing. What has changed is my eyes have been opened to more truths,” she stated.

She reminisced on her years with Tecra, describing her as a child with insatiable curiosity, noting that she was a confidant in personal and business matters.

Justice Odunga reinstates Moi Day, to be marked on October 10

Am Kenyan but love Ukrain-My prayer for Ukraine