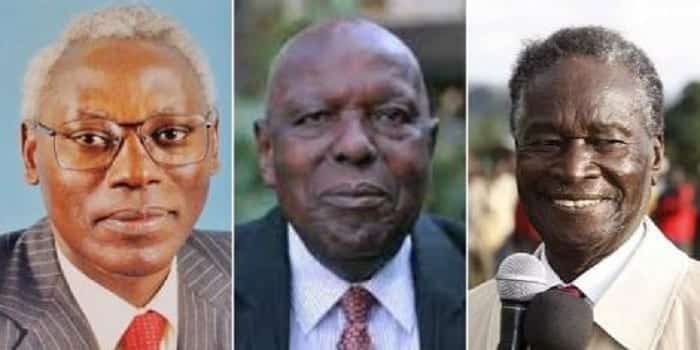 The concept of writing wills among Africans is relatively new but it has increasingly gained popularity – especially among the wealthy class.

As wills have become a norm, some billionaires have gone the extra mile to give unusual details and safeguards to avoid family fights which are quickly picked up by the media as well as law courts over wills of multi-billion wealth.

Some battles are born out of kin rivalry over the said allocations but in some cases, the wills left behind are just plainly bizarre.

From allocating millions of shillings to the maintenance of their graves after they are gone to leaving a significant chunk of the property to in-laws, the billionaires have gone overboard to ensure that their wishes are honoured.

Here are four billionaires who left behind unusual wills.

After his death on on July 11, 2017, former Minister Nicholas Biwott’s will stunned the country after it featured some unusual characteristics.

In the will, besides excluding three of his four wives, Biwott insisted that Ksh10 million should be set aside for the regular maintenance of his grave and that of his father Kiprono Cheserem, at Toot Village in Elgeyo Marakwet.

He bequeathed the task on his trustees.

The will also detailed that only one of his wives, Johanna Catherina Kiprono Biwott, who was managing a potion of his property would keep it as exclusively hers. 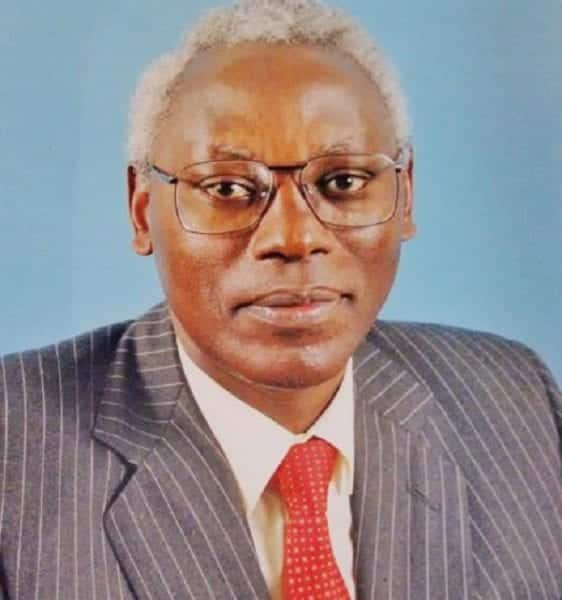 In most extended family structures in Kenya, in-laws often consider each other as frenemies who entertain each other only when it is absolutely necessary.

For former Central Bank of Kenya (CBK) Governor Phillip Ndegwa, however, his in-laws, especially mother-in-law, were close to his heart so much so that that they received a piece of his wealth at his will.

The in-laws received as much as Ksh1.2 million in the will.

He also awarded Ksh 100,000 each to his step-sister Wangechi Kangangi and Ksh 200,000 to step brother Harrison Mwai Mutuku.

Ndegwa passed away in January 1996. 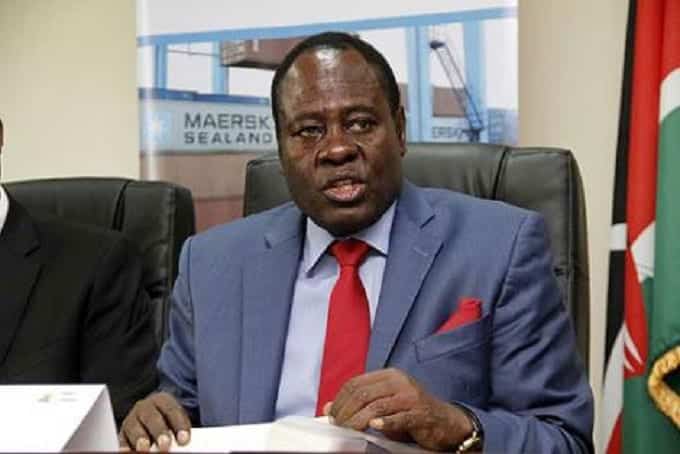 For the late Nyeri Governor Nderitu Gachagua, his allocation was somewhat jaws-dropping and could be interpreted as his final attempt at exerting power in death.

His wealth, which was estimated to run into billions of shillings, was shared to a total of 24 beneficiaries in the most unorthodox of ways.

He had registered the different properties in different people’s names but allocated them to different parties altogether.

He left behind a note directing that whoever was dissatisfied with the manner of his allocation would be stripped off his share completely.

Gachagua died in February 2017 while undergoing treatment for pancreatic cancer in London. 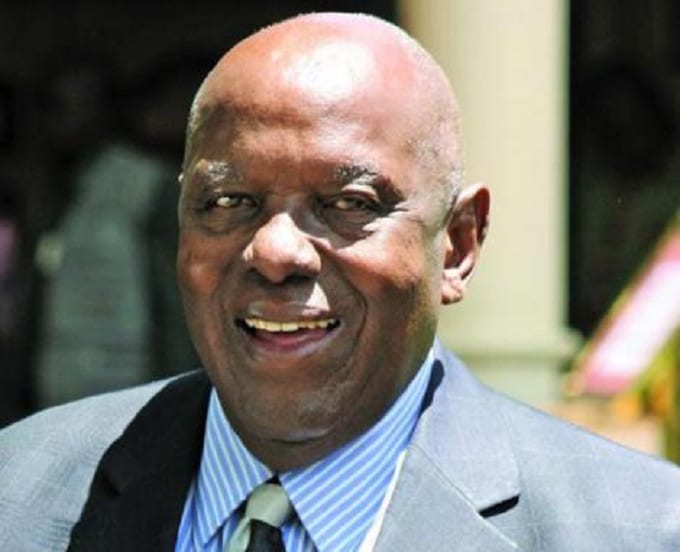 After his death in February 2012, a fierce court battle erupted over the unorthodox manner in which the late Cabinet minister and tycoon Njenga Karume had structured his will.

Instead of sharing the wealth to executors under the will, Karume left the property to be administered under the Njenga Karume Trust. His children were opposed to his choice of the people he appointed to manage the trust.

The placed the trust under his friends including Attorney General Kihara Kariuki (who resigned soon after his death), Kung’u Gatabaki and Henry Waireri Karume who was his eldest son.

The family later filed a suit challenging the validity of the trust.