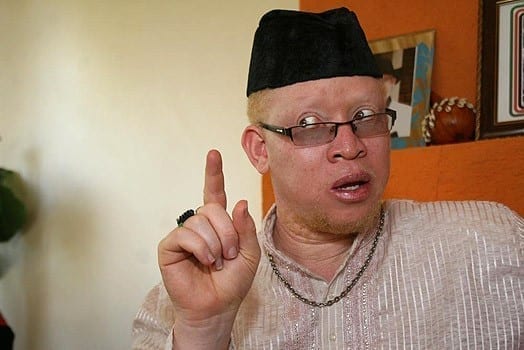 Nominated Senator Isaac Mwaura has received a reprieve after a court stayed his removal pending the hearing and determination of his appeal.

The case is slated for hearing on May 24.

This was following a decision by Jubilee Party to expel him after he was accused of campaigning for a candidate of a different political outfit.

“…the seat of the Member of the Senate elected under Article 98 (1) (d)of the Constitution and held by Hon. Isaac Mwaura Maigua became vacant, with effect from the 7th May, 2021,” Lusaka said in a gazette dated May 10th , 2021.

Lusaka officially communicated to the House the vacancy.

He said he gazetted the vacancy after thorough consultation and receipt of various items as provided for in the Constitution.

Mwaura had suffered a major setback after the Political Parties Disputes Tribunal endorsed a decision by the Jubilee Party to expel him on the grounds of disloyalty and pledging allegiance to another outfit.

Kalonzo, Wetangula and Mudavadi want to meet Uhuru for ‘dialogue’

HILARIOUS VIDEO: Why Corruption Should Be Declared a Cash Crop in Kenya

VIDEO:Uhuru to Likoni residence,you did not vote for us but