– The BBC presenter will be among other celebrated young Africans to receive the inaugural Africa Youth Awards.

–  Nine other Kenyans including TNA Chair and Award winning actress Lupita Nyong’o made it to the list.

Sophie Ikenye, news presenter at the BBC has been awarded the Africa Youth Awards for being one of the influential young Africans.

The widely celebrated presenter who hosts the daily African news programme on BBC was named among the top 100 influential young people in the continent.

Africa Youth Awards is a prestige award scheme with the aim of appreciating the young Africans in the continent and also in the Diaspora. 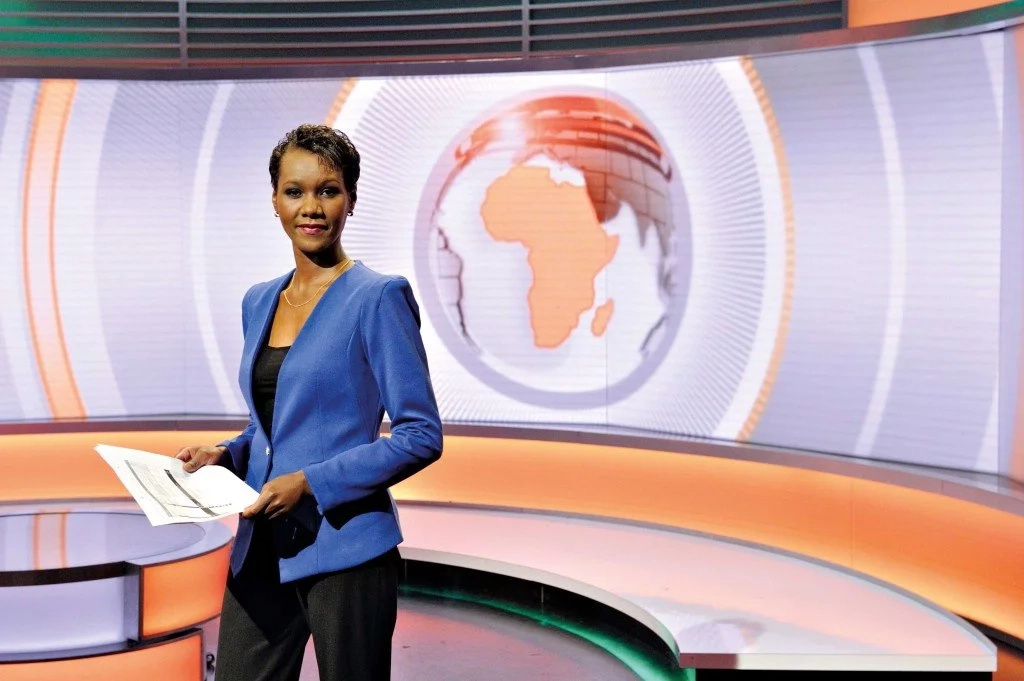 Sophie is celebrated as one of the major news personalities having interviewed several African presidents.

She also notably covered key events in Africa including the chaotic 2013 Kenyan elections, the uprising in Arab and the chaos in Libya.

Other Kenyans who made it to the list include;

Janice Dickinson Laughs At Bill Cosby In Court: ‘I Got The Last Laugh,…