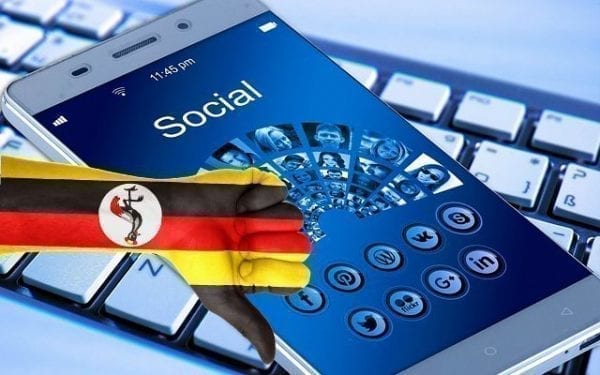 Ugandan authorities are determined to tighten control over the websites being accessed by the citizens in the East African nation.

The committee’s job is also to enforce Uganda’s Anti-pornography act of 2014.

Previously, the country’s authorities revealed that they were importing some pornography detecting machine which later didn’t arrive as promised.

The new move to control content accessed by Ugandans is the latest after the recent move to introduce social media tax. The tax has resulted in drop of users of social media in Uganda.

Anne Waiguru: NYS Sh10 billion scandal does not shock me

Foundations of the Apocalypse? Technology Prepares Humanity for 666