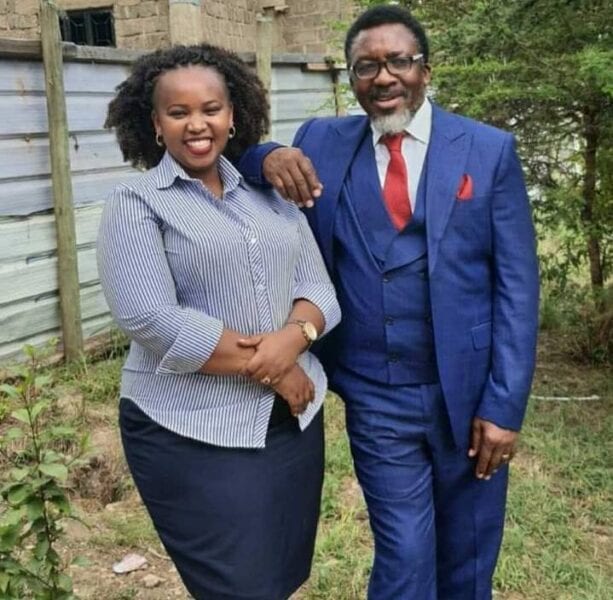 Pastor Nganga’s wife Loise Murugi Maina has opened up and revealed how she managed to deal with grown-up kids that she found when she got married as a young wife.

Apostle Ng’ang’a is a renowned city preacher. He is not only famous in Nairobi town but also nationwide. He is the overseer of neno evangelism center and the owner of Sasa TV. His church is currently having do many branches.

He happens to have mature children from his first marriage and some from wedlock but he takes them as his own. After his wife passed, he married Loise Murugi Maina who has been with him till date.

Murugi and her two step-daughters happened to have a show at sasa TV to talk to both children and wives of preachers. Murugi hosted the firstborn daughter of his former marriage and Nyambura who is also apostle’s daughter from another mother.

The three discussed so much about being part of Apostle’s house. Murugi started by saying that she face so many challenges because people expects her to perform miracles. They have so many expectations towards her of which she can’t make to meet all of them.

The two daughters also said that they go through alot both in their personal lives and in ministry. People want them to behave in a certain way and it’s normally hard for them. One of them said that temptations are usually so many now that she is at the university.

Talking of how they were able to mingle with their step mum after their mother died was the hardest thing. Murugi said that she knew that she was meeting children in her marriage and she was all prepared. The lastborn was about ten years old when she was getting married. 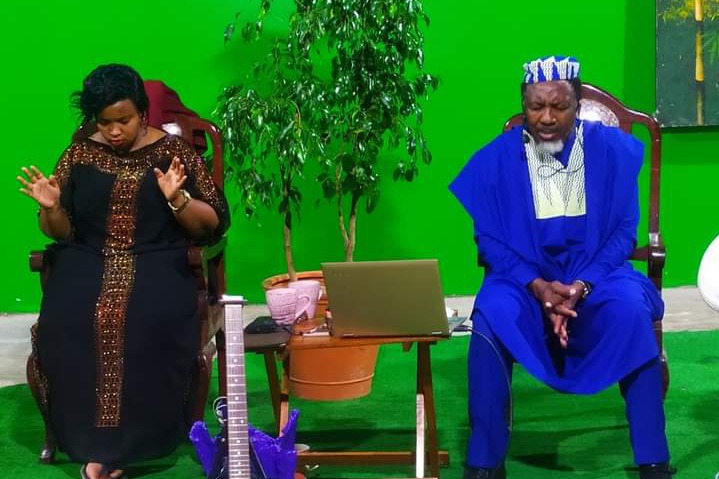 “Unlike others who get married and they have their honeymoon in their first year, my case was different. I didn’t enjoy honeymoon. I went home and i found children and life had to go on,” Murugi said during that show.

It took so many years for her to learn them because they were all new to each other. First she suggested they be removed from boarding school so that they could bond. She felt that holidays wouldn’t be enough for them to know each other. They finally bonded and they are now her friends. 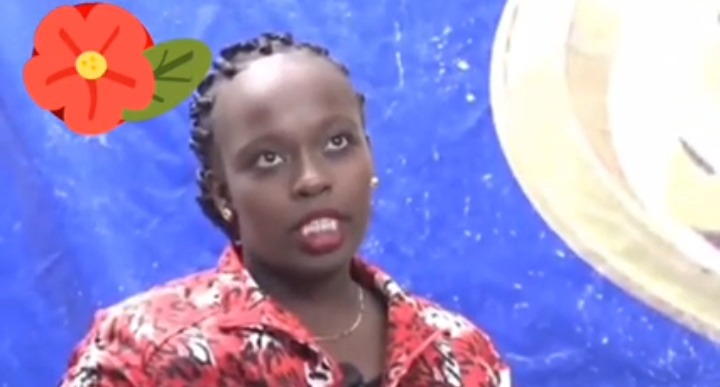 On the side of the children, they father has always been tough. In fact one of them said that he has changed for better. ” Dad amebadilika. Ametulea kijeshi. Tulikua tunamskia akiingia tunapotea na mlango ya nyuma. Alikua mkali sana,” Nyambura said.

All the same, they appreciated that his toughness has helped them and he is the reason as to why they are who they are. Their step mother also said that she has been able to learn his husband and she doesn’t get disappointed the way she was at the beginning. 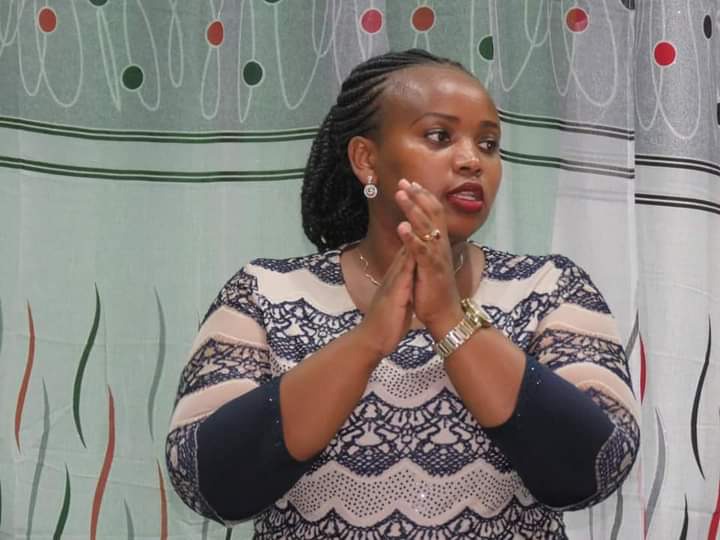