PHOTOS:Uhuru is among 11 highest paid presidents in Africa

It is a common thing across the world to have heads of states and governments as the highest paid (or among the highest paid) civil servants in their countries; take a look at the most paid in Africa

US President-elect Donald Trump surprised many when he said that he would not receive his over KSh 3 million monthly pay once he take over from Barack Obama. The salary and benefits that come with the position are some of the reasons why people go for the office.

Well, this is yet to be seen in Africa. Here are the highest paid African presidents, according to Jeune Afrique and My Wage: 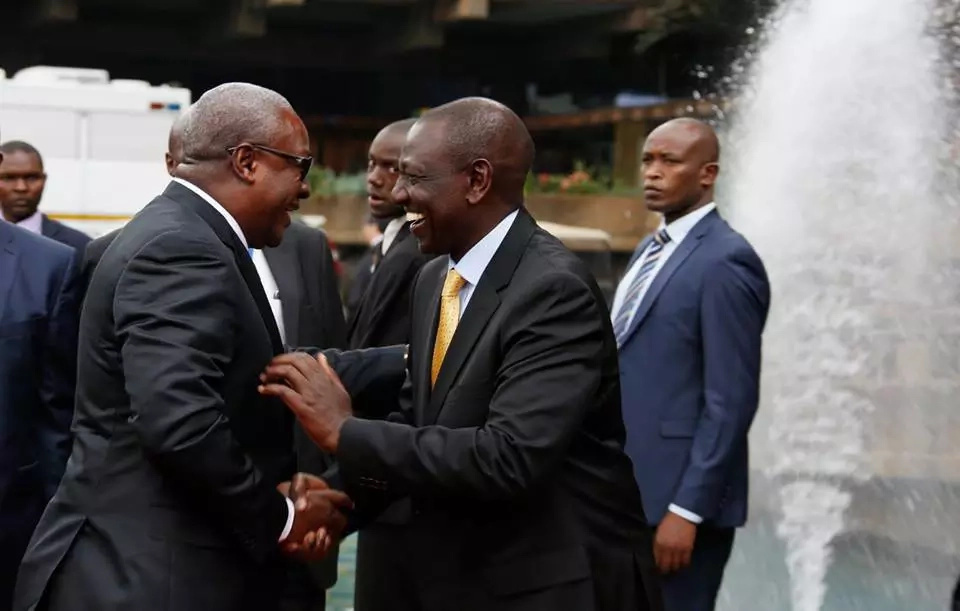 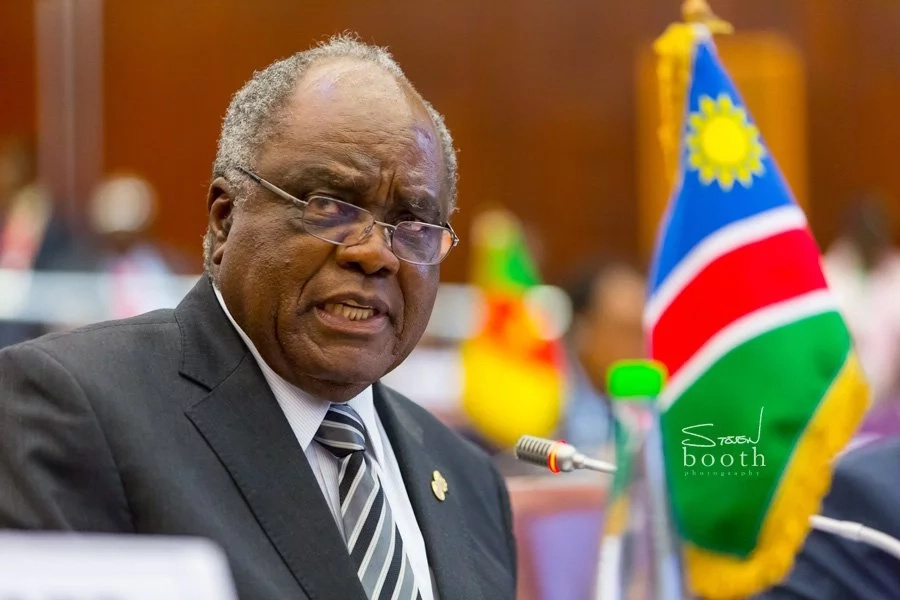 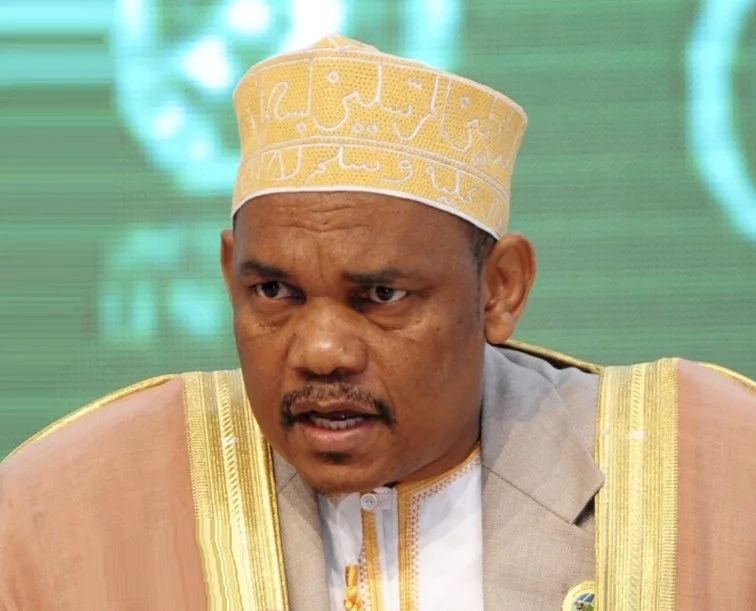 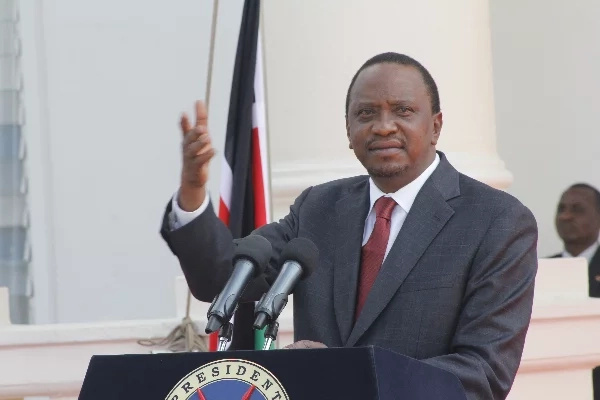 Kenya’s President Uhuru Kenyatta is listed as the third highest paid head of state in Africa. Uhuru’s official salary (without allowances) is $132,000 (13,454,000) per year. That is about KSh 1.1 million.