Meghan Markle's Birthday Has A Super Special Meaning For The Queen 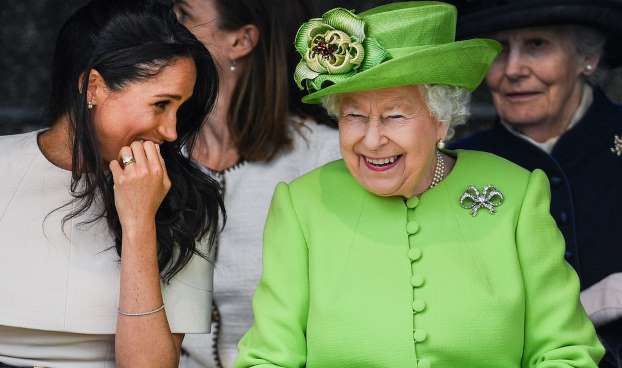 A birthday is a pretty big deal, let alone celebrating your big day as a new member of the Royal Family.

So, spare a thought for Meghan Markle this weekend, who not only has the above to contend with, but also the fact her birthday coincides with a super special day for the Queen.

The Duchess of Sussex is set to celebrate her 37th birthday on Saturday August 4 August.

Rather than ring in the day with a surprise party or garden drinks at the local pub, the real will spend her day at the wedding of Harry’s childhood friend, Charlie Van Straubenzee, and Daisy Jenks.

Here is why Meghan’s mom sat alone at the Royal…

WATCH LIVE: The Royal Wedding Of Prince Harry And Meghan…

© Tim Graham – Getty Images Queen And Queen MotherLast year, the former Suits star celebrated her birthday on an African safari with Prince Harry, but this time will have to share her special day with her beau’s best friend.

Harry and Charlie have been friends since they attended Ludgrove Prep School in Berkshire together as children and Charlie even asked Harry to serve as his best man. The wedding is set to take place in Churt, Surrey.

According to the Sunday Times, Charlie roasted his best friend in his wedding speech at the royal wedding on 19 May at Frogmore House.

© Max Mumby/Indigo – Getty Images Members Of The Royal Family Attend Events To Mark The Centenary Of The RAFThe publication reports Harry’s BFF made a joke about the prince being a dorm monitor at their school.

‘All I wanted was a cuddle from my mummy, instead Harry nicked my teddy bear and chucked it out on to the roof,’ he said.

© WPA Pool – Getty Images Prince Harry Marries Ms. Meghan Markle – Windsor Castle‘Ladies and gentlemen, I ask you, how can you put someone in charge of a dorm when that someone is worse behaved than the whole dorm combined?’

We can’t wait to find out what Harry has bought his wife for her birthday. 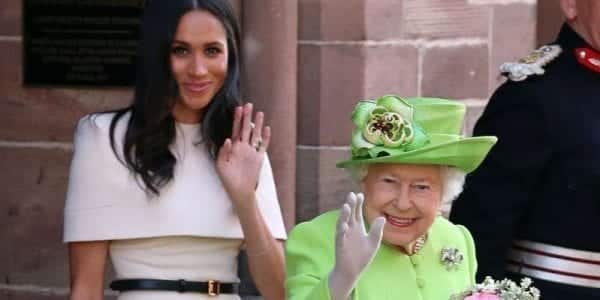 Power struggle:Uhuru to skip Bomet in tour of South Rift