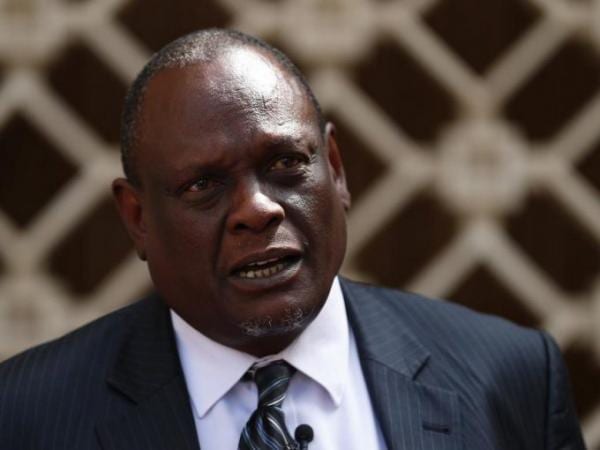 In a response to Waiguru’s remark, Murathe said she needs to familiarise herself with the party Constitution.

“Please acquaint yourself with the party Constitution Article 33 (5) on the transition clause. Tuju retires in 2020. The operative word is “shall”,” he tweeted.

“Unless you want to amend the party Constitution. Mine, you can have on a silver platter even tomorrow. Join the rabid attack dogs,” he added.

Waiguru called for fresh elections in the midst of a political storm kicked off by Murathe’s remark that the party does not have any binding agreement to support Deputy President Ruto in 2022.

She said statements made on behalf of the party should be done by elected party officials who “in fact represent the views of the Jubilee party as a whole.”

Cherargei has also called for elections in the governing outfit before saying the current leaders are not elected.

The party resolved to handpick individuals in 2015 after chaos erupted in the elections.