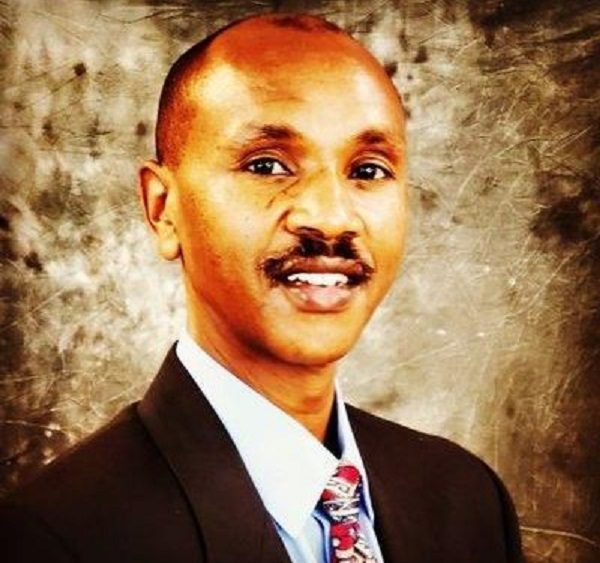 For about 22,000 African immigrants in the United States, Geoffrey Soyiantet is nothing short of a saviour who gave them timely training to help them horn their skills and secure better employment.

Unknown to many, however, the celebrated philanthropist journey to the top was one marked by numerous challenges.

When he travelled to St. Louis in 2004 from Kenya, he only had Ksh5,000 (US$50) in his pocket and struggled to find any meaningful employment.

His situation had been worsened by the fact that he did not have any references in the USA despite having a degree in Economics.

After a while, he enrolled for an MBA at Lindenwood University but he needed a part-time job to help him cater for his basic needs.

He got a job as a housekeeper at Holiday Inn and would occasionally wash dishes at an outlet under the Hilton chain of Hotels.

From his experience, he developed a zeal in helping his fellow immigrant workers and in 2008, he set up a non-profit organisation, Vitendo4Africa.

The organisation was set up to provide practical life skills, financial literacy, homeownership, business startups and health access among other programmes for the immigrant workers.

So far, more than 22,000 immigrant workers from the African continent have benefited from the programme and earned Soyiantet a title among the 2021 Champions for Diversity and Inclusion Honourees.

In recent article published on Vitendo4Africa website, Soyiantet noted that he started the community through an email list.

Besides the MBA, he had pursued an associate’s degree in billing and coding which landed a job with SSM.

“When I was at SSM, I was looking at everybody who was coming to St. Louis. I could put myself in their shoes, and I knew the struggle that I went through, trying to find information. It’s hard to find someone who is willing to be a guide.

“So when I was working, I was pulling all the information together, and sharing it with the African community. Whatever I found that was working for me, I would put it together in an email and send it to people,” he stated.

He noted that the word of mouth would spread quickly and before long, he was receiving requests from people who travelled from various countries in Africa demanding to be included on his mailing list.

“Soon people started sending me email: ‘Hey, please add me on your email list; hey, I have three other friends, please add them.’ And then you help one Nigerian — he reached out to every Nigerian, saying, ‘You need to talk to this guy.’

“You meet a Congolese; the Congolese all get involved — it’s just a community; they know each other. I think people thought at one time that Geoffrey knows everything. ‘You need anything? Call this number.

“I was like, ‘Man, this is really overwhelming.’ And I remember getting in trouble with my boss, because of too many calls. So I reached out to a couple of people in the community, and I told them, ‘Hey, can we make an organisation?'” he added.

So far, the organisation has three staff members and 40 volunteers.