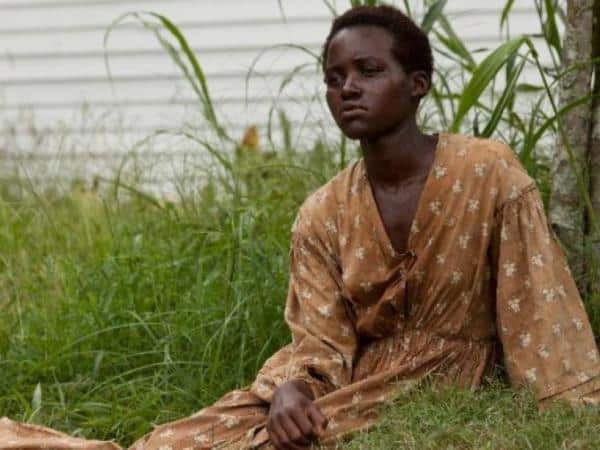 After Lupita’s Hollywood Debut ’12 years a slave’, Lupita created a buzz in Hollywood and of course with all the positive criticisms comes the negative ones. One critic who especially caught peoples’ attention was a Doctor of philosophy residing in Brooklyn New York who took shots at Lupita claiming that she does not have the ‘IT’ factor. He went on to claim that because of her dark skin tone, it would be hard for her to be cast for any role apart from slave roles.

Well, the young Kenyan girl Lupita continues to prove her critics wrong and has landed another huge blockbuster role- and no SHE IS NOT PLAYING A SLAVE so joke is on you Dr. Masinde. The talented actress who is doing Kenya proud is in Liam Neeson action Thriller movie where she plays the role of Gwen alongside Liam Neeson and Julianne Shemar Moore.

I will become a pastor after retirement – DP Ruto announces

Do not discuss petition outside court, CJ directs

VIDEO: The NASA Lies. Jubilee Chaos. What Next?