Just where did Oburu Odinga get information that three East African Presidents were planing to kill his younger brother Raila Odinga?

We are told that many of his family members including Raila’s immediate family were shocked when they heard of the sensational claims made last Friday.

They have now asked Oburu to share the details with them.

While Addressing the Press in Bondo after attending the inaugural graduation ceremony at Jaramogi Oginga Odinga University of Science and Technology in Siaya County, Dr Oburu Oginga claimed there were ‘senior’ people in East Africa who were plotting to assassinate his brother, who is Coalition for Reforms and Democracy leader.

“I am reliably informed that a president of a neighbouring country alleges the many problems Kenya currently faces are caused by Raila Odinga,” said Oburu. 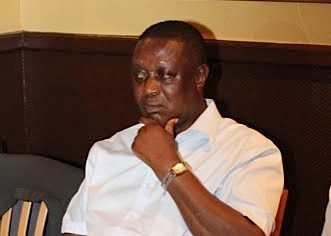