Most people only know Riek Machar as a rebel leader who is causing all manner of havoc to the newest African country South Sudan. But where did Machar come from? Aljazeera gives a detailed profile of Machar from his birth in Leer, Unity State in 1953 to his present day rebel activity.

His love life has also been a matter of interest to many.  After graduating with an engineering degree from University of Khartoum and going on to get a PhD in philosophy and Strategic Planning from the British University of Bradford in 1984, he married Emma McCune in 1991, a British aid worker during the civil war who was killed in a car accident while pregnant in Nairobi in 1993. Their story became the subject of a book, Emma’s War, countless newspaper articles and documentaries. 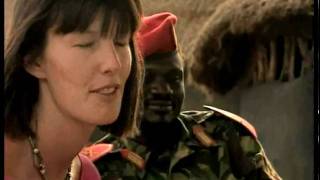 6,000 international visitors to attend inauguration of revamped Unep in Nairobi