Suspected Boko Haram Islamists kidnapped scores of boys from a village in north-eastern Nigeria, hauling some of the hostages away on boats across Lake Chad, witnesses said Friday.

“At first we thought (the attackers) were soldiers…. But when they began shooting at people and setting fire to homes we realised they were Boko Haram,” Halima said.

The hostages “were forced into motorboats and taken into Chad,” she said.

Two other women who also reached Maiduguri, as well as a leader of a vigilante force that is helping the military in the counter-insurgency fight, corroborated her story.

Fatima Suleiman, who escaped during the raid, said locals feared the hostages would be used as “foot soldiers” by the extremists, who regularly carry out strikes on military and civilian targets in the impoverished area.

Mohammed Gava, the Maiduguri-based vigilante leader, said a number of girls and women were also taken.

Several people were also reportedly killed during the militant raids on a number of villages in the Kukawa Local Government area in Borno State, a Boko Haram stronghold.

Survivors who spoke to AFP said soldiers from this force deployed to the area after the attacks and clashed with Boko Haram fighters on Wednesday when the insurgents returned.

The remote area has poor mobile phone coverage, and details of the Sunday attacks took days to emerge.

A few survivors travelled to Borno’s capital, Maiduguri, where they briefed reporters on the latest mass abduction by the insurgents, who are accused of killing more than 10,000 people since 2009.

A multi-national force made up of troops from Nigeria, Chad and Niger are nominally responsible for security in the area.

The force was formed more than a decade ago — long before Boko Haram became a threat — to crack down on cross-border smuggling.

Boko Haram, which says it wants to create an Islamic state in mainly Muslim northern Nigeria, has been accused of kidnapping hundreds of people in the north-east to use as conscripts, wives and slaves.

The April 14 abduction of more than 200 schoolgirls from the town of Chibok in southern Borno drew unprecedented attention to the conflict and offers of help from major Western powers.

But the violence has continued unchecked. This year is thought to be the deadliest ever in the conflict, although solid estimates of casualties are hard to obtain. 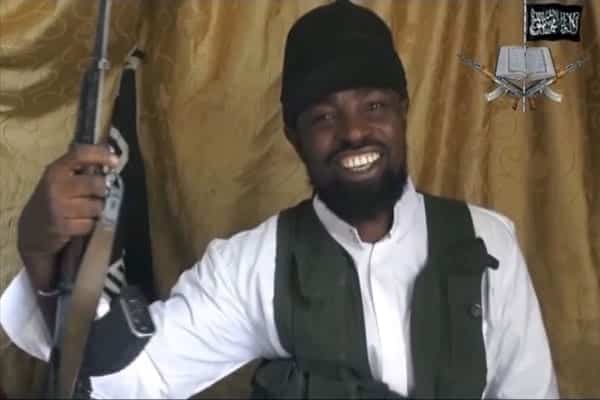