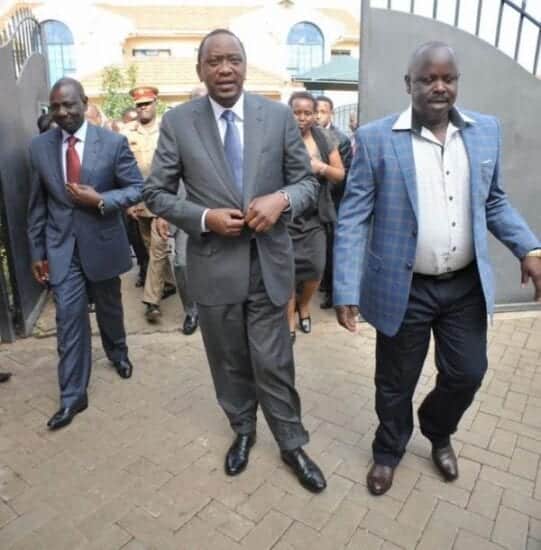 President Uhuru Kenyatta, his deputy William Ruto and other leaders are at Bomet Governor Isaac Rutto’s home condoling with his family following the loss of his daughter, Emmy Kipnge’tich.

Energy CS Davis Chirchir and Elgeyo Marakwet senator Kipchumba Mukormen are among those at Rutto’s home at Phenom Estate, Langata.

Until her death at the age of 25, she was an electrical engineer with the Geothermal Development Company in Nakuru and the captain of the Kenya national women’s cricket team.

Her burial will take place in Bomet county on November 1.

Breaking News:Kenyans in Diaspora will not vote in 2013 Election

How a typical off-campus student accommodation look like in USA